Historic Homes and Institutions and Genealogical and Personal Memoirs of the Lehigh Valley, Pennsylvania 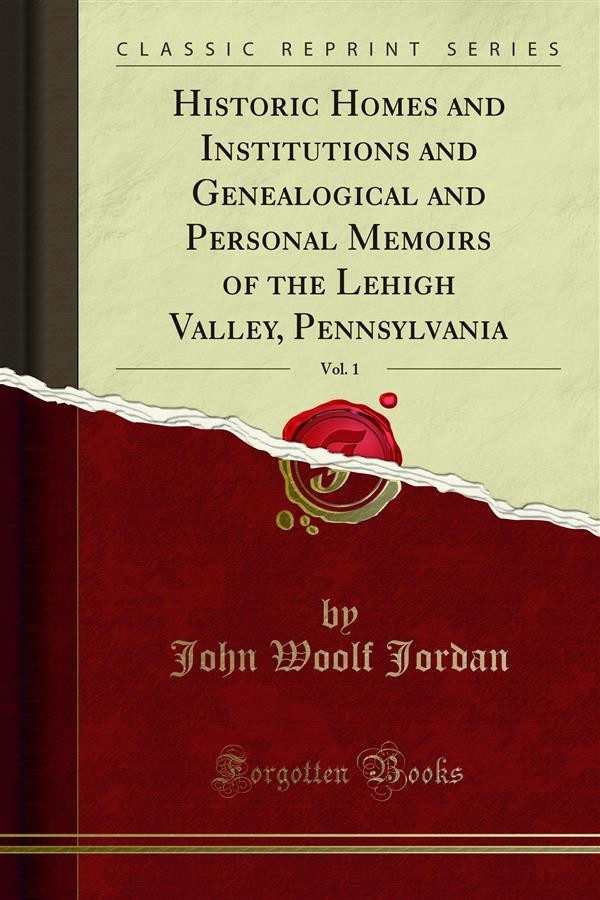 Historic Homes and Institutions and Genealogical and Personal Memoirs of the Lehigh Valley, Pennsylvania

In early manhood Dr. Green also entered upon the enjoyments of home life. He was married in 1844 to Miss Harriet Moore, of Morristown, New Jersey, who shared with him in his great love of ﬂowers, and who had been a student in one of his botany classes. Those who knew aught of his home life recognized in him the ideal hus band and father, who put forth every.effort in his power to promote the welfare of his family, and count-cd no personal sacrifice _too great that would enhance the happiness of his wife and children. In his entire life he was a close fol lower of Him who came not to be ministered unto, but to minister, for Dr. Green throughout the years of an active manhood devoted his life to his fellow men. It seemed his chief object to disseminate knowledge that people might make the best use of their powers and gain the most that life offers in true enjoyment, happiness and character development. He regarded no interest which had bearing upon the welfare of a fellow creature as too unimportant to claim his attention.