Wales Illustrated, in a Series of Views 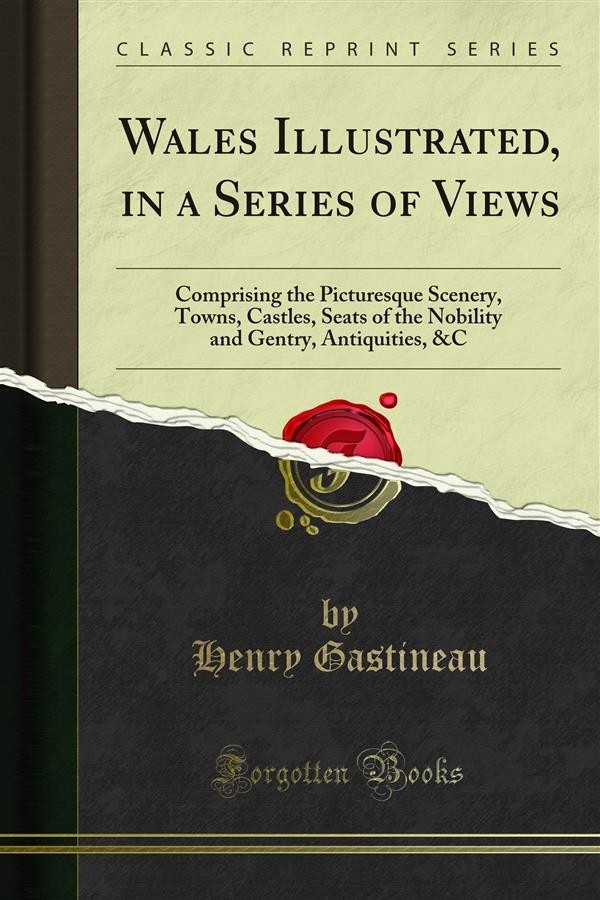 Wales Illustrated, in a Series of Views

Inferior to these, and holding from them as feudatory lords, were the general mass of the community, being in a condition like Caesar describes the Gauls to have been, a state of villainage. These were however divided into two classes. First, such as might retain or relinquish their lands at discretion, possessed the power of buying and selling, and whose seignorial service was the least degrading of the menial kind. The other, denominated Caet/es, Were considered the property of the lord, attached to the soil, and saleable with the'éstate. These were bound to services the most servile, and least determinate; to build or repair houses for the uchelwyr, and perform all the drudgeries of husbandry. Both were subject like'the chiefs to military attendance in time of war, and to contributions in money, or kind; and were necessarily subject to additional impositions.