The Cavalry Horse and His Pack 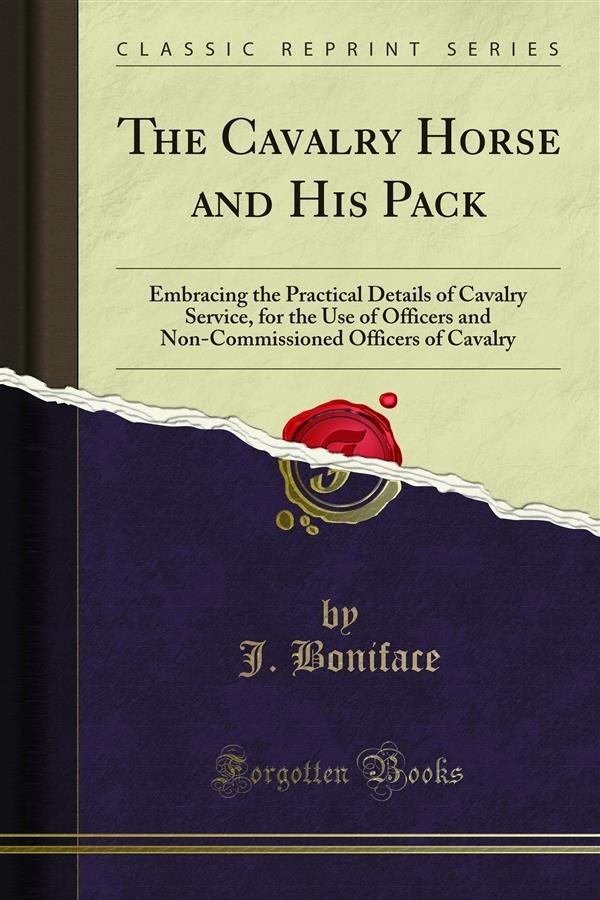 The Cavalry Horse and His Pack

This war chariot was used simply as a means of rapid conveyance, and there is no evidence in Homer of its being in itself used as an Offensive weapon, nor is there any record of horses being mounted and made use of for the saddle. In the fifteenth book of the Iliad, in a simile, Homer refers to a man mounting a horse in driv ing it to water, and vaulting on and off its back, and men tions it as a feat creating surprise, which leads to the infer ence that horsemanship as an art was almost unknown in his day. It is asserted by Pere Amyot that chariots were in use in China as early as 2600 B. C., and that cavalry also were in use about the same time in that country. It is difficult to believe these statements, however, as the Chinese pride themselves upon their antiquity greatly, and One is apt to believe some of the Chinese history is like the Welsh gentleman's pedigree, which contained a note op posite the name of the tenth or twelfth member of his family, to the effect that about this time lived Adam in the Garden of Eden.