Through Persia by Caravan 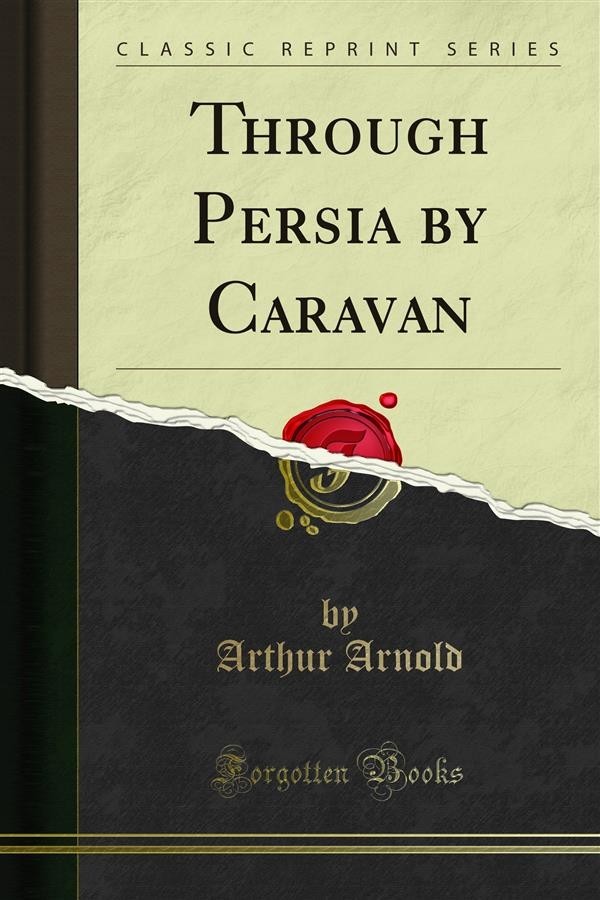 Through Persia by Caravan

During the summer of 1875, my wife and I left London, intending to travel through Russia and Persia. In the fol lowing chapters I have transcribed our notes, commencing at Warsaw. From Poland we passed to St. Petersburg, and from the Russian capital southward to Astrakhan. We traversed the Caspian Sea from extreme north to south, and, landing at Enzelli, rode through the whole length of Persia — a distance of more than a thousand miles. Leaving the Caspian Sea early in October, we arrived at the Persian Gulf in February. In March we were in Bombay; in April at Alexandria. Had I chosen a Persian title for these notes of travel, I would have taken Zil-ullah, which is assumed by the two great sovereigns of the Mohammedan world. Nazr-ed-deen, Kajar, Shah of Persia, and abdul-hamid, Sultan of Turkey, are styled, in the high official language of their own coun tries, Zil-ullah (shadows of God). In Christendom there is one sovereign, and only one, the Tsar, upon whom is im posed the awful burden of representing the ideal of wisdom.