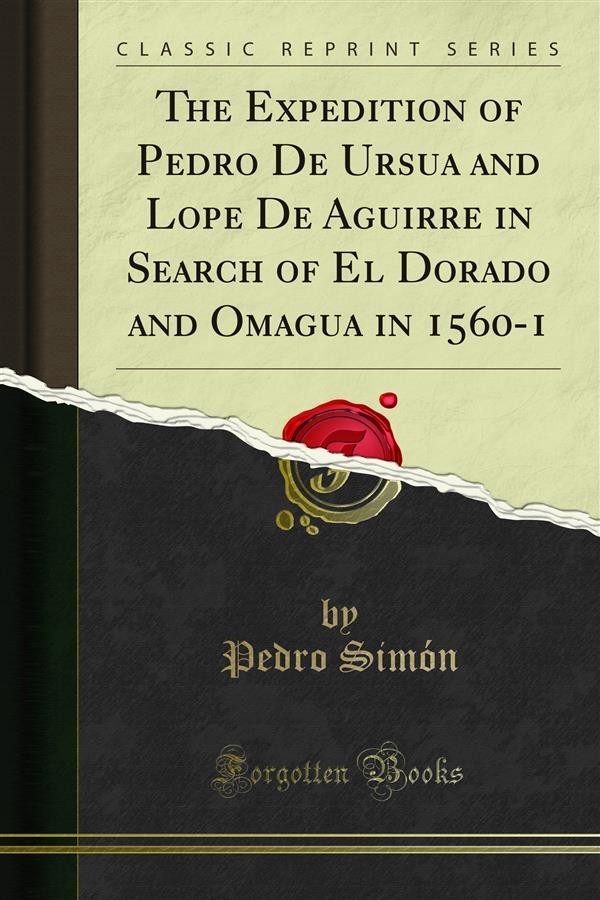 II. The Annual Subscription shall be One Guinea, payable in advance on the lst January. III. Each member of the Society, having paid his subscription, shall be entitled to a copy of every work produced by the Society, and to vote at the general meetings within the period subscribed for; and if he do not signify, before the close of the year, his wish to resign, he shall be considered as a member for the succeeding year. IV. The management of the Society's affairs shall be vested in a Council consisting of twentyone members, namely, a President, two vice-presidents, a Secretary, and seventeen ordinary members, to be elected annually; but vacan cies occurring between the general meetings shall be filled up by the Council. V. A General Meeting of the Subscribers shall be held annually, on the first Thursday in March. The Secretary's Report on the condition and proceedings of the Society shall be then read, and, along with the Auditor's Report, be submitted for approval, and finally, the Meeting shall proceed to elect the Council for the ensuing year. VI. At each Annual Election, six of the old Council shall retire; and a list of the proposed new Council shall be printed for the subscribers previous to the general meeting. VII. The Council shall meet ordinarily on the 2ud Monday in every month, excepting August, September, and October, for the despatch of business, three forming a quorum, and the Chairman having a casting vote.