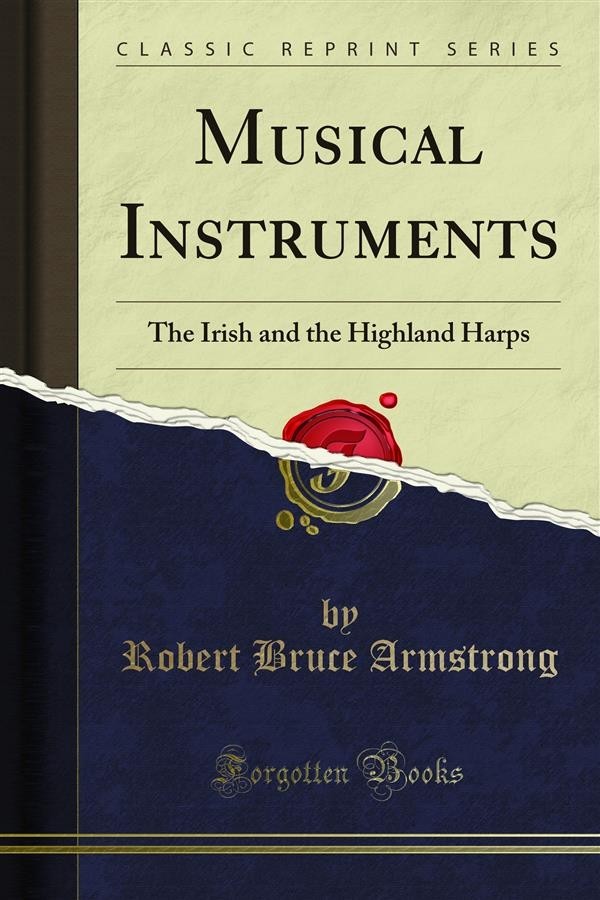 The photogravure plates, both in this and the succeeding volume, are by the Swan Electric Engraving Company, London, and the Messrs. An nan of Glasgow, and the lithographs by the Messrs. Banks and Co., and Messrs. M'lagan and Cumming, of Edinburgh. All the plates and blocks marked by the monogram g are the writer's own work, and are almost entirely from rubbings and tracings, principally gelatine, taken from the original ornamentation, or from photographs. These, although mere outline drawings, he has endeavoured to make as accurate as possible, and it is hoped they fairly represent the objects referred to in the text. All the illustrations in both volumes are copyright, except such reproductions of engravings as have been previously published and have not been reproduced by hand.