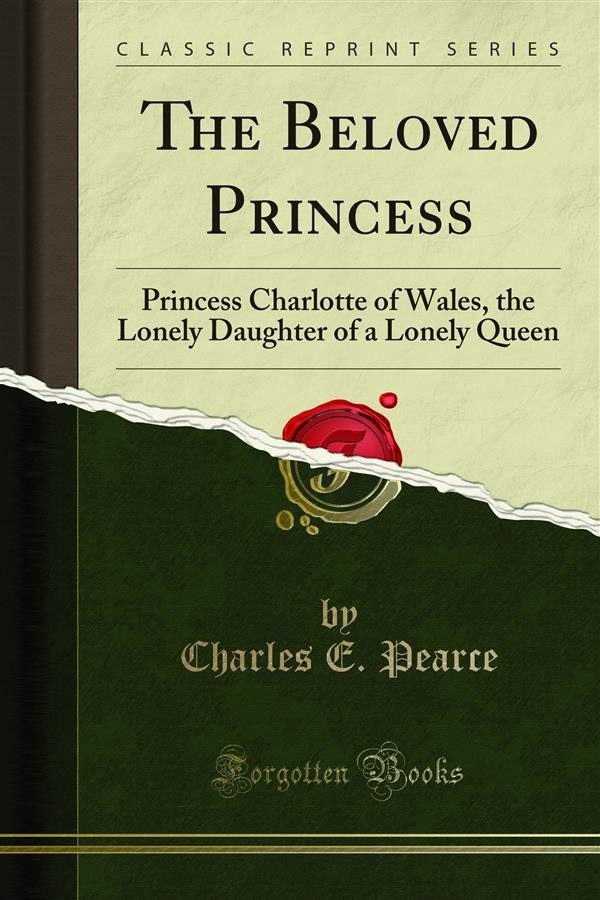 HE short life of the Princess Charlotte comprises within its two-and-twenty years, less two months, one of the most eventful periods in English history. Abroad the restless ambition of Bonaparte was con vulsing the whole of Europe. At home, apart from the anxiety concerning our arms in Spain and Portugal, and the fear of the invasion of these shores, the mind of the nation was continually disturbed by the domestic troubles of the Royal Family. The mone tary difficulties of the heir to the Crown and those of his brothers, their squabbles, their scandals, were public property, and the darker side of Royalty was exhibited in a fashion which it would be difficult to parallel. The malady of the King and the domestic tastes of the Queen kept the monarch and his consort in the background, and that fierce light which beats on thrones was directed mainly upon the Prince of Wales, the Princess Caroline, and, in later years, upon the Princess Charlotte and the turmoil of intrigue in which she was involved. A vast amount of interesting matter concerning the young Princess has been published since the Memoir of Primes; Charlotte Augusta of Robert Huish appeared in 1818, but it would be rash to say that the last word has been uttered on the subject. Meanwhile the ample material available exists in a somewhat scattered form. The bulk is to be found in the letters and diaries of the period in the various Reminiscences which have appeared during the last half-century; in the biographical contributions of Miss Cornelia Knight, Lady Rose Weigall, and Mrs. Rachel Jones in the researches of Mr. Percy, Fitzgerald, Mr. W. H. Wilkins, Mr. Lewis Melville.