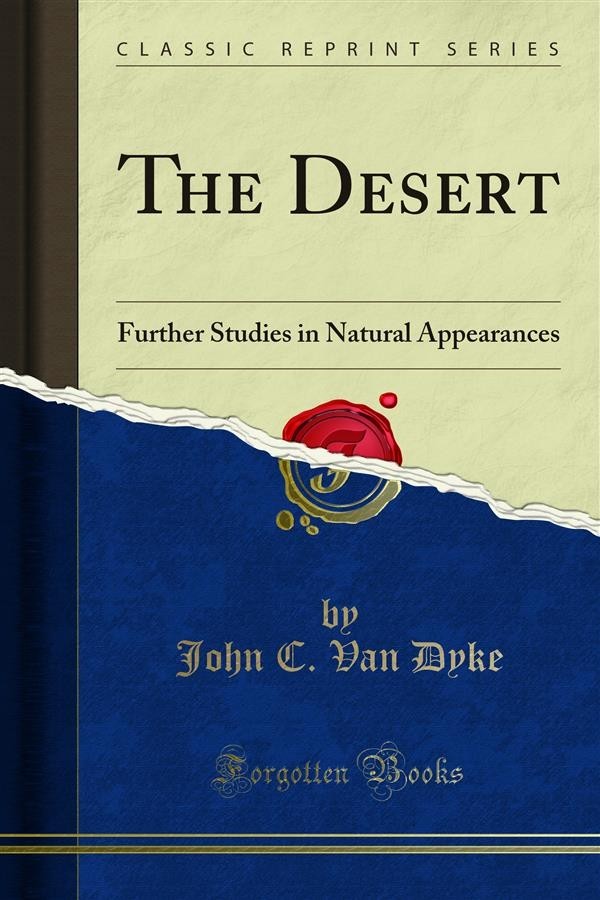 Familiar facts, you will say. Yes and not unfamiliar the knowledge that with the coming of civilization the grasses and the wild ﬂowers perish, the forest falls and its place is taken by brambles, the mountains are blasted in the search for minerals, the plains are broken by the plow and the soil is gradually washed into the rivers. Last of all, when the forests have gone the rains cease falling, the streams dry up, the ground parches and yields no life, and the artificial desert — the desert made by the tramp of human feet — begins to show itself, Yes; everyone must have cast a backward glance and seen Nature's beauties beaten to ashes under the successive marches of civilization. The older portions of the earth show their desolation plainly enough, and the ascending smoke and dust of the ruin have even tainted the air and dimmed the sunlight.