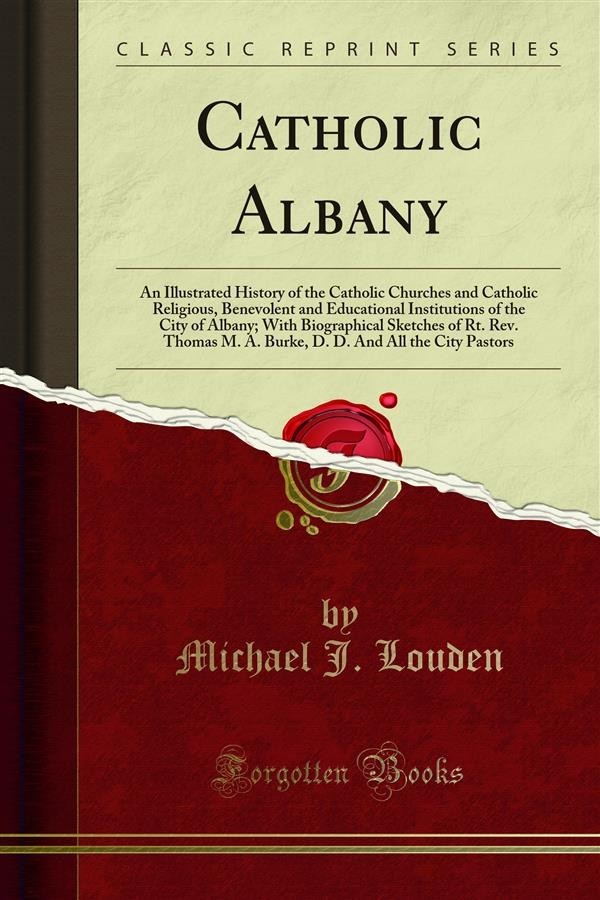 Othing in Albany's century of history has been so remarkable as the growth of Catholicism, which has more than kept pace with the wonderful development of the Church generally on this continent. From the time that the little church of Old St. Mary's, fifty feet square, held the entire Catholic congregation of the city it has gone on increasing, not by leaps and bounds, but in steady, persist ent growth, until the steeples of its churches pierce the empyrean blue in all directions. These are now fifteen in number and represent a Catholic population of thirty thousand souls. Catholic Albany is a preponderating factor in the life and progress of this ancient city. As such its history, as given in the separate narratives of Catholic foun dations, cannot fail to be of interest not only to the members of that denomination, but to all who have watched with interest the moral and material growth of this community. Particularly to the Catholics of Albany must the story of the trials and struggles and triumphs of the Church in this section of the great western vineyard, as told not only in the words of the annalist but presented in living likeness by the engraver's art, be of absorbing interest as well as of deep suggestion. It is the story of their forefathers, to be continued through them to their latest posterity. The history of each parish is given in the order of prior ity of foundation, except in the case of the Cathedral, which.