History of Northampton County, Pennsylvania and the Grand Valley of the Lehigh 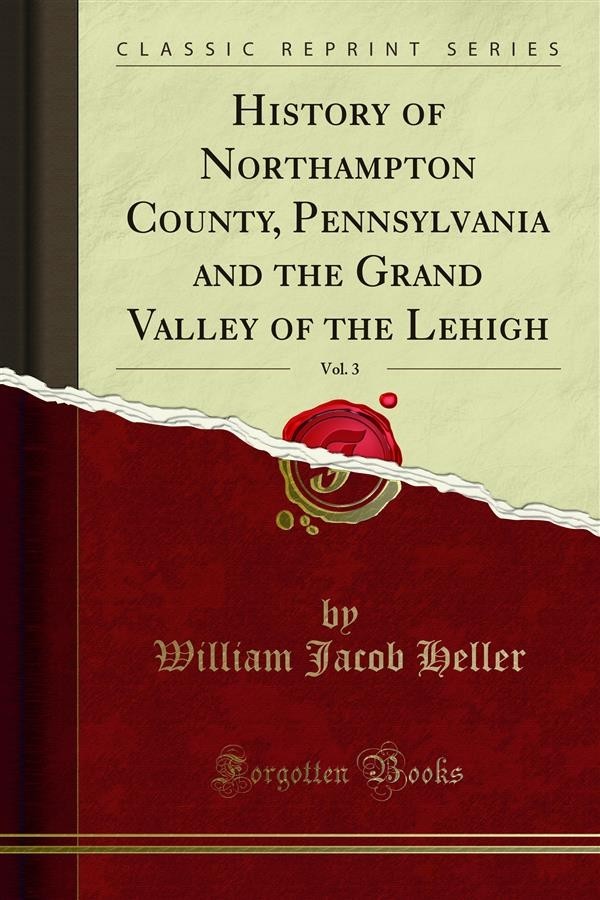 History of Northampton County, Pennsylvania and the Grand Valley of the Lehigh

Isaac L. Kressler, youngest son of Jacob and Anna M. (reimel) Kressler, was born in Bangor, Pennsylvania, November 24, 1886. He was educated in the public schools, and at the old Fredericksburg Academy, and during his years of minority was associated with his father in his business enterprises. In 1887, having attained legal age he, in association with others, organized. And incorporated the Merchants' National Bank of Bangor, Mr. Kressler enter ing the service of the new institution as bookkeeper. He continued in that and in positions of increased responsibility until 1915, when he was elected by the board of directors cashier of the bank, his present position. He has p'roven the wisdom of this selection by administering the duties of his position with rare skill and judgment, his ability, tact and personality strengthening the inﬂuence of the bank with the people and winning with this confidence, friendship and good will.