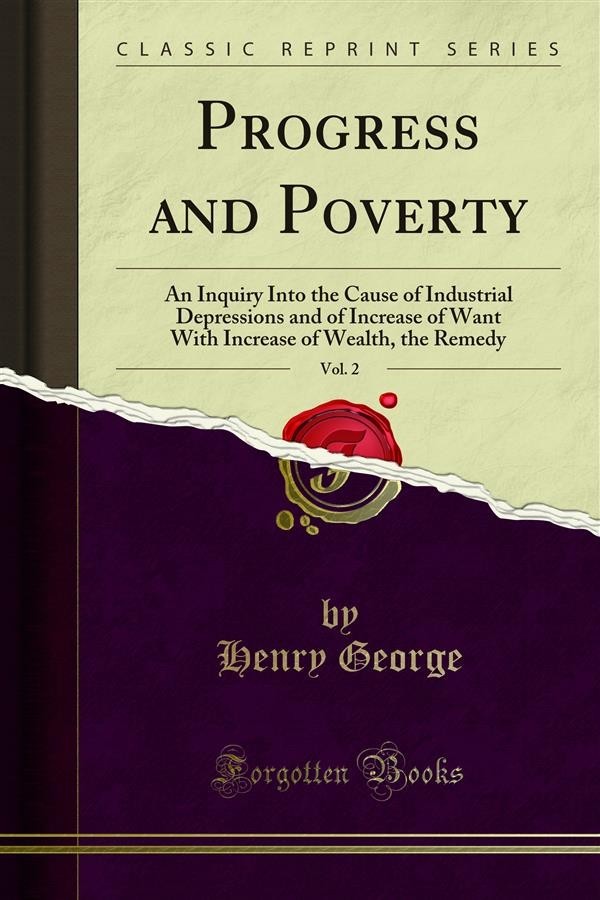 And, so, if one individual work more hours than the average, he will increase his wages; but the wages of all cannot be increased in this way. It is notorious that in occupations where working hours are long, wages are not higher than where working hours are shorter; generally the reverse, for the longer the working day, the more helpless does the laborer become — the less time has he to look around him and develop other powers than those called forth by his work; the less becomes his ability to change his occupation or to take advantage of circum stances. And, so, the individual workman who gets his wife and children to assist him may thus increase his ih come; but in occupations where it has become habitual for the wife and children of the laborer to supplement his work, it is notorious that the wages earned by the whole family do not on the average exceed those of the head of the family in occupations where it is usual for him only to work. Swiss family labor in watch making competes in cheapness with American machinery. The Bohemian cigar makers of New York, who work, men, women, and children, in their tenement-house rooms, have reduced the prices of cigar making to less than the Chinese in San Francisco were getting.