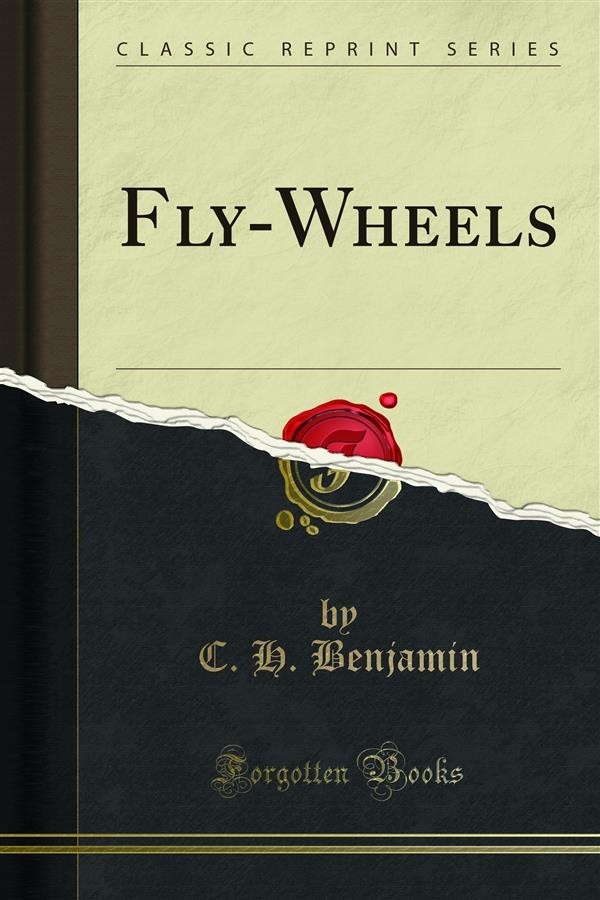 In a shear press,or punch the energy of the driving belt remains practically constant, but the work done by the jaws varies from prae tically nothing at the return stroke to the full power of the machine when cutting. In an engine, on the other hand, the work done by the belt wheel may be constant, or nearly so, while the energy exerted by the steam on the piston varies throughout each stroke. Further more, in any engine using a connecting-rod and crank, the energy exerted on the crank pin, tending to turn the shaft, varies from noth ing at the end of the stroke to its greatest value near mid-stroke. A steam engine without a fly-wheel would, therefore, be useless and could hardly make one single revolution. Now in what way can a fly-wheel help to overcome this difficulty? If such a wheel of large diameter and with a heavy rim were mounted on ball bearings to reduce the friction, it would even then be found difficult to set it in motion or increase its speed suddenly, on account of its inertia. To give to it any particular increase of speed would require a certain amount of work or energy put into it. Having once acquired speed it would be capable of doing the same amount of work on any opposing body by virtue of this stored energy.