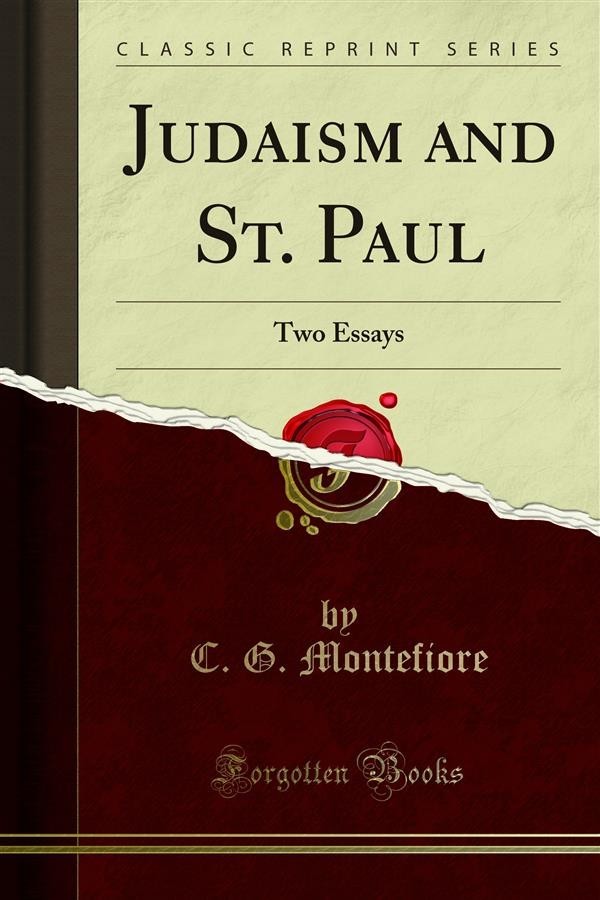 As regards the second essay, I should say that I have no call or commission to speak for Liberal Judaism as a whole. And as a growing and living faith, young in years, though confident of a long life, Liberal Judaism is still, in many matters, engaged in thinking out its own position. My con tributions, both here and elsewhere, are those of a private individual, who in some things is perhaps more conservative, and in some more radical, than other Jews no less ardently Jewish and Liberal than he. In particular, my attitude towards the New Testament, its central hero and his greatest apostle, though I am vain enough to think that it will be the common attitude of Liberal Judaism tomorrow, is hardly its common and usual attitude to-day.