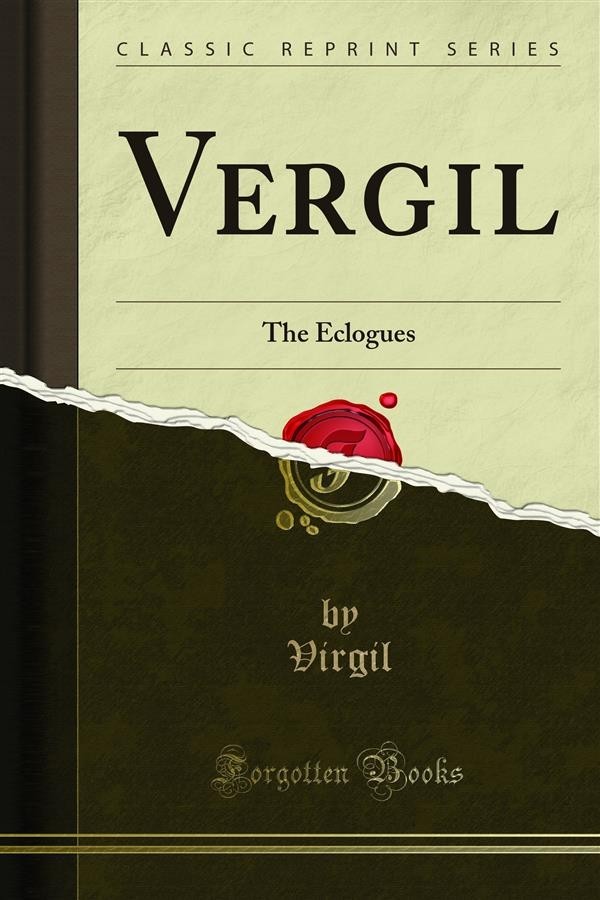 It is certain that Vergil was well read in Alexandrian literature, and his debt to Theocritus is evident in every page of the Eclogues. The whole form and structure of the Eclogue was based on that of the Idyll 3 but whereas the form and plan of Theocritus' pastorals Sprang directly from the nature of his subject-matter, with Vergil they generally became a mere literary fiction, a conventional dress, which too Often failed to fit the thoughts it clothed. In Vergil's imitations Of Theocritus he himself masquerades under the guise Of goatherd, while the soldier-poet Gallus appears as Theocritus' dying shepherd. The very words of Theocritus are translated again and again, and not always correctly. The scenery is a fanciful combination of shepherd haunts in Sicily, Arcadia, and Italy. Yet, though the Eclogues are largely derived from Theocritus, and are steeped in con ventionality, there is much in them that is distinctly original. The Theocritean dress and the scenery hallowed by poetic associations would appeal to educated readers of the time of Augustus, who were thoroughly well acquainted with the Alexandrian poets, no less strongly than the charming melody of Vergil's verse and the great beauty of many passages in his Eclogues.