The Pleasant Career of a Spendthrift 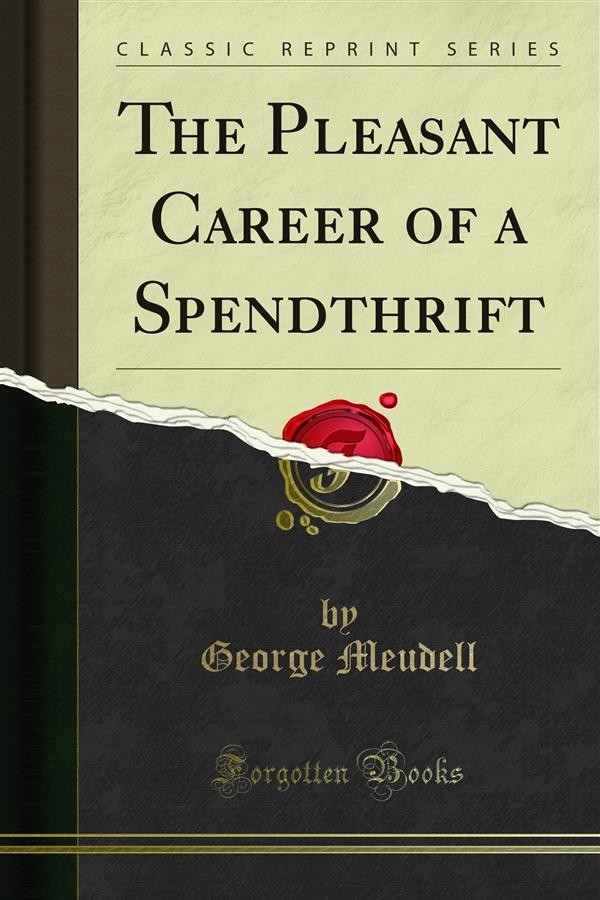 The Pleasant Career of a Spendthrift

All these years of travel over the Seven Seas have fixed firmly in my soul and mind the belief that my native land, Australia, is the best country and the Australians are the best people on the globe. The finest people of all the nations are the French, and unlike most other peoples the French as a nation love their homeland, passionately and devotedly. The English, the Scotch, the Londoners (who are a curious sect of the British people standing apart), Germans, Italians, Swiss and all those other races from the cold north of Europe have no obsessing love of country. The Irish have mostly left Ireland, but they were forced out. For freedom, for food, for work, for money, they leave their homes as soon as they can. And most of those countries are good places to get away from.