Deflation, Why and How? 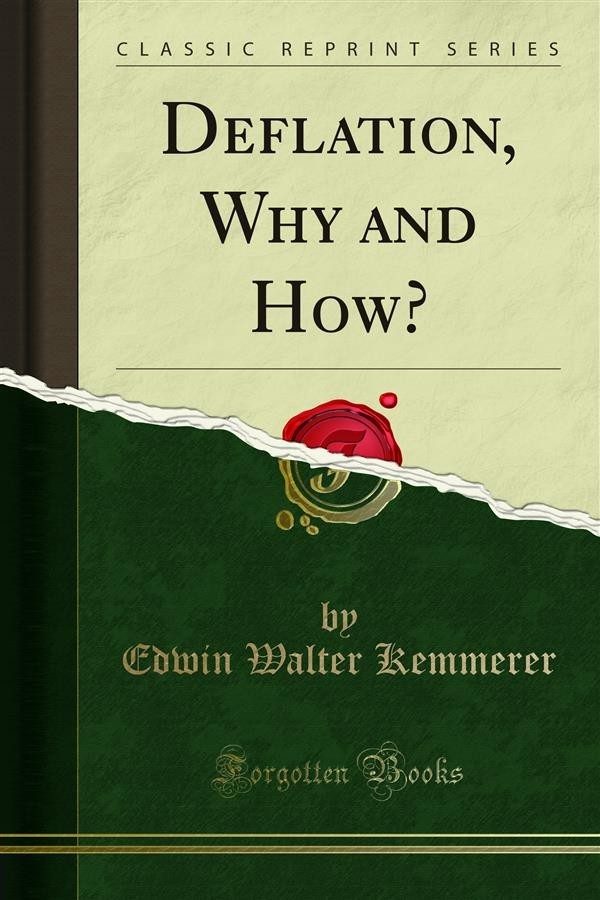 Deflation, Why and How?

Just a word in regard to wages. The striking thing in regard to wages is the unevenness of the in crease. I picked up a short time ago a copy of the Labor Review of the Bureau of Labor Statistics, and there were some figures concerning union rates of wages in different lines of industry, and they started alphabetically, and one of the first pages gave brick layers and boilermakers. They were given side by side! They both began with B — that was the only reason they were put side by side. I want to just cite this as a typical illustration of what has been taking place. These are union rates of wages per hour, first for boilermakers in manufacturing and jobbing shops in 25 widely-scattered American cities, and the others are the same figures for bricklayers in 40 cities. In a few cities the men in these trades received wage in creases since 1913 more than sufficient to meet the ln crease in the cost of living. In Baltimore, for example, the rate for boiler makers increased 161 per cent, and in Charleston the rate for bricklayers increased 88 per cent. Now both of those increases were probably larger than the cost of living. On the other hand, the rate for boilermakers in Chicago was 40 cents an hour in 1913, it had only goneto 60 cents in 1919, and here was a rate considerably less than the increase in the cost of living.