The History and Chronicles of Scotland 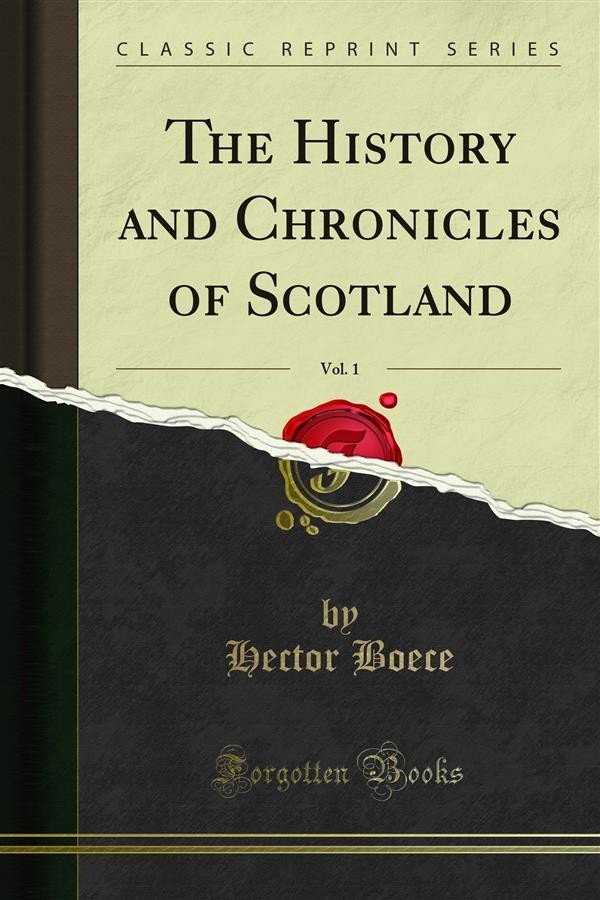 The History and Chronicles of Scotland

HE early part of the Literary History of Scotland is involved in much oh scurity, and has not been investigated with a due share either of care or of candour. Many eminent writers who adorned the reigns of the Stuarts du ring the fifteenth and sixteenth centu ries, are now in a great measure unknown or forgotten. The difficulties these early writers had to encounter, from the limited sources of information which they possessed, — the absence of authentic records to guide them in their researches, — the romantic and fabulous times of which they wrote, — and the want of science to operate as a check up on credulity, seem entirely to have escaped those critics by whom their labours have been depreciated, and their claims to the gratitude of posterity denied.