A New Pronouncing Dictionary of the Spanish and English Languages 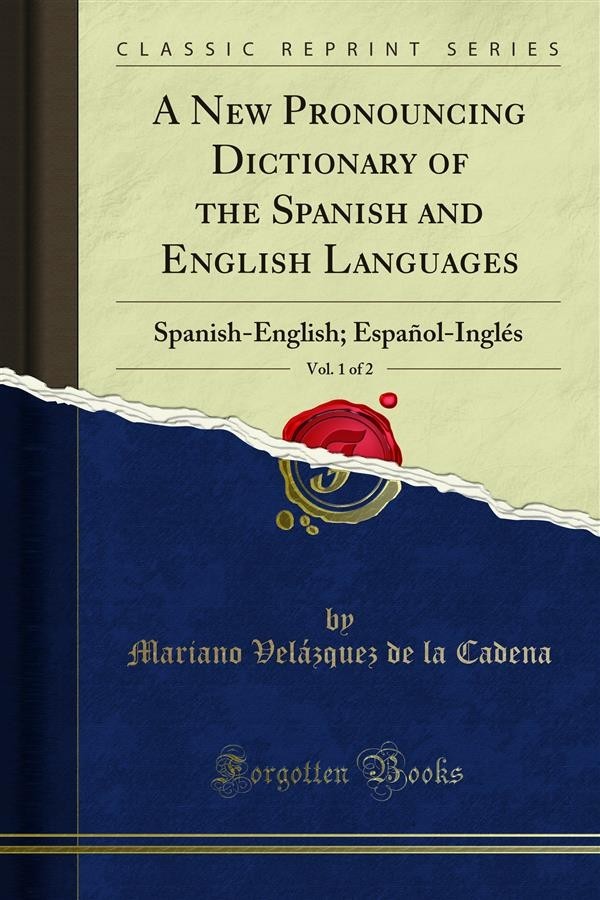 A New Pronouncing Dictionary of the Spanish and English Languages

In adding new entries it has been sought to make them practical; the vocabulary of commercial and of needful scientific terms has therefore been increased. Proper names are recorded in the Appendix; the adjectives derived from them will be found in the body of the text. To gain room for the new entries a portion of the obsolete matter has been dropped; in particular many augmentatives, and regular diminutives in -ito, -ico, -illo, -cillo, and -zurlo have not been specifically recorded, unless perchance they possessed a special meaning. The bulk of the spanish-english part remains, however, nearly the same by reason of the change in typography, whereby the page is enlarged and the title-words occupy less room.