Essays in the Public Philosophy 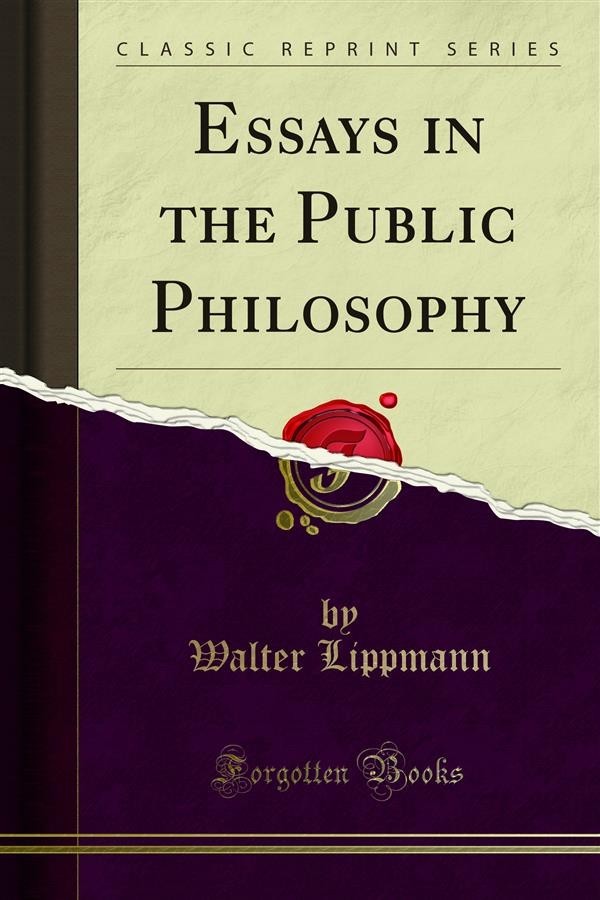 Essays in the Public Philosophy

But at this time the American people were as unpre pared in their minds as in their military establishment. Could the democracies be rallied, could they be collected and nerved for the ordeal so that they would be equal to this mortal challenge? They had the superior assets. They had the numbers, the resources, the influence. But did they have the insight, the discipline to persevere, and the resolution to go through with it? Though they had the means, did they also have the will, and did they still know how? A second world war was making up out of the ruins and the failures of the first, and there was nothing to show that the Western democratic governments were in control of their affairs and capable of making the nec essary decisions. They were reacting to events and they were not governing them. Could they avoid defeat and conquest without an exhaustion which would tend the fabric of Western society, without enormities of suffering which would alienate the masses of the people, and with out resorting to measures of violence which might be come inexpiable? They were so very late, and they were becoming engaged in they knew not what. They had re fused to take in what they saw, they had refused to be lieve what they heard, they had wished and they had waited, hoping against hope.