History of the Town of Hampton, New Hampshire 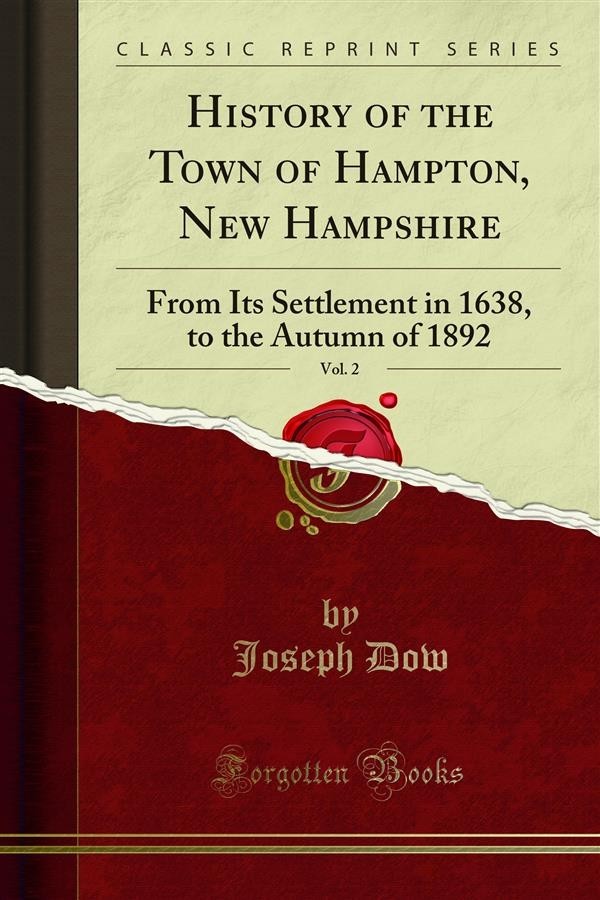 History of the Town of Hampton, New Hampshire

I. Francis asten had land in Hampton granted to him June 30, 1640. He died before July 13, 1642, when a grant was made to the widow Asten. She was Isabella, daughter of John Bland (some times called Smith). She married, second, as early as 1644, Thomas Leavitt who had been living in Exeter, but came to Hampton and lived on the Asten homestead — now the residence of John C. Marston. Children.