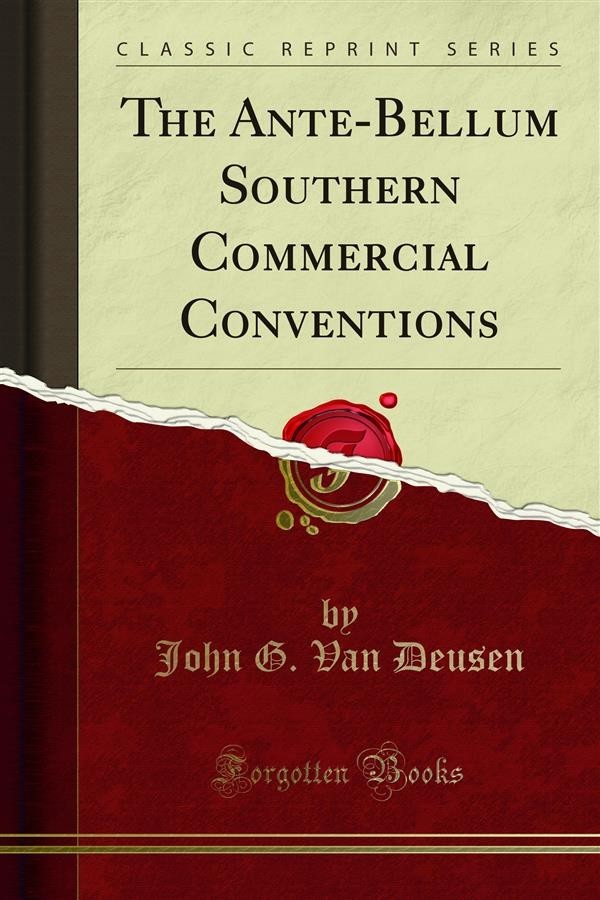 The period from 1820 to 1860 was one of intense sectional rivalry. Politically, this rivalry was evidenced by the desire of the South to annex more territory in order to gain additional slave states. This political contest is marked by such events as the Missouri Compromise, the annexation of Texas followed by the Mexican War and the acquisition of California, the Compromise of 1850, the attempt to secure Cuba, the Kansas Nebraska Bill, and the Dred Scott decision. It finally culmi nated in the election of a President on a platform of non extension of slavery, which precipitated the Civil War. Side by side with this political rivalry was an economic contest which, in point of importance, is scarcely inferior to the political contest. In the colonial period the South was largely agricultural, and even in the middle and northern sections agriculture pre dominated. But the sterile soil of New England was not well suited for agriculture, while its forests did furnish considerable quantities of timber. It was because of natural causes that New England turned to shipbuilding and commerce. The Em bargo and the War of 1812 resulted in the temporary stopping of that trade and led New England to utilize her water power. It was in this way that extensive cotton manufactures came into existence in America. With the conclusion of peace Eng lish merchants attempted to ﬂood American markets with their products in an endeavor to stiﬂe these manufactures While still in their infancy. It was this situation that paved the way for the Tariff of 1816 — the first real protective tariff in our his tory. The record shows that the southern members of Con gress voted with the North on the tariff question in the hope that the protection thus secured would be of assistance in promoting southern manufactures.