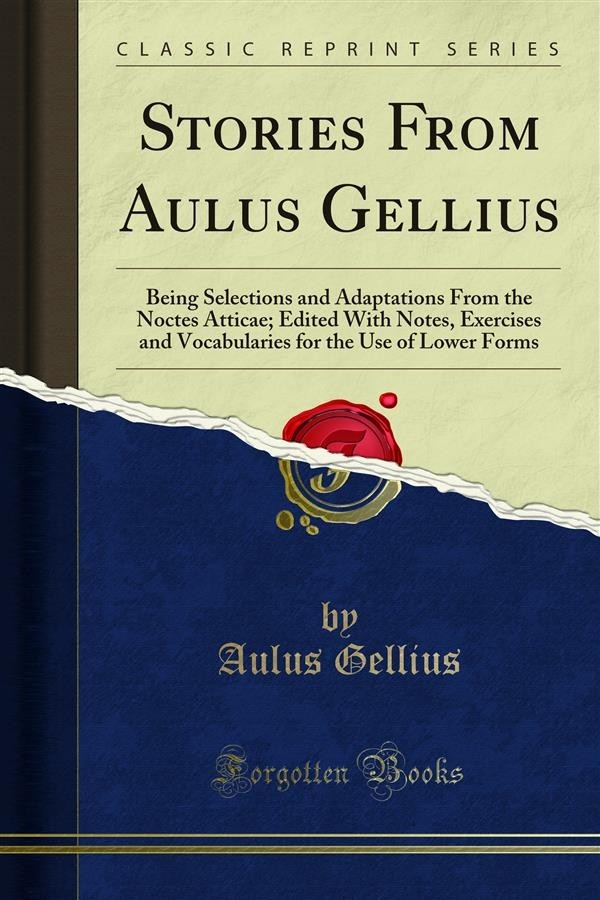 The only work of A. Gellius that has reached us, possibly the only one that he wrote, is the Noctes Atticae, so called because it was begun during the long nights of winter in a country house in Attica (longinquis per kiemen noctibus in agro terme Alticae). It consists of numerous ex tracts from Greek and Roman writers on subjects connected with history, philosophy, philology, and antiquities, illustrated by abundant criticisms and discussions. These extracts are thrown together without any attempt at order or arrangement, and divided into twenty books. He had been accustomed whilst reading, he says, to make notes upon anything which struck him as worth remembering. These notes he embodied with little change in his work, in the same haphazard order in which they had been made autem sumus ordine rerum fortuito quem antea in excerpendo fecemmus).