The Works of the Nevilles Round Darlington 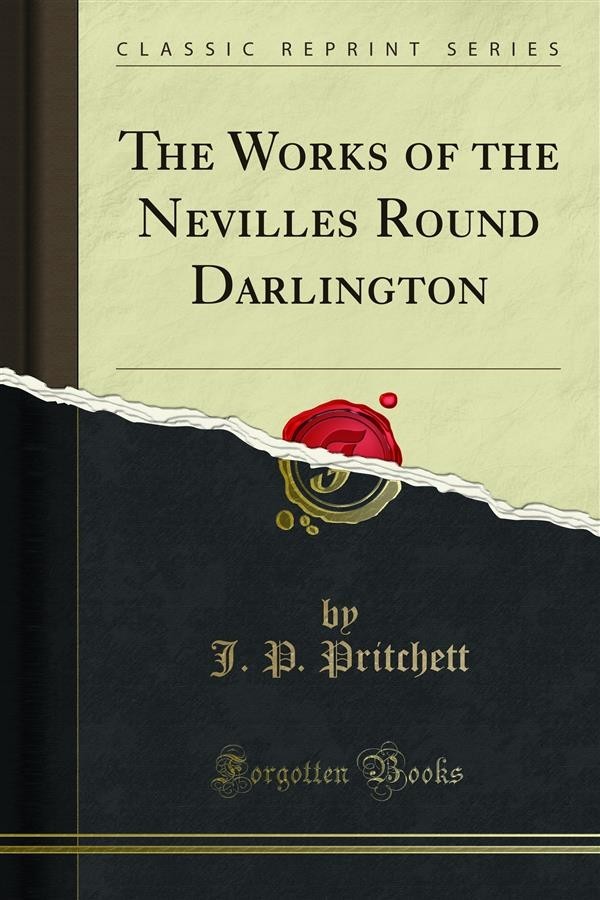 The Works of the Nevilles Round Darlington

In the next generation the male line of Neville became extinct, and the heiress of Neville married fitz-maldred, Lord of Raby, about 1227 and his son took the Norman name of Neville, though he was of Saxon lineage, being descended from Uchtred. The Earl of Northumberland, who married Elfgiva, daughter of King Ethelred II., called the Unready, and sister, therefore, to King Edward the Confessor.