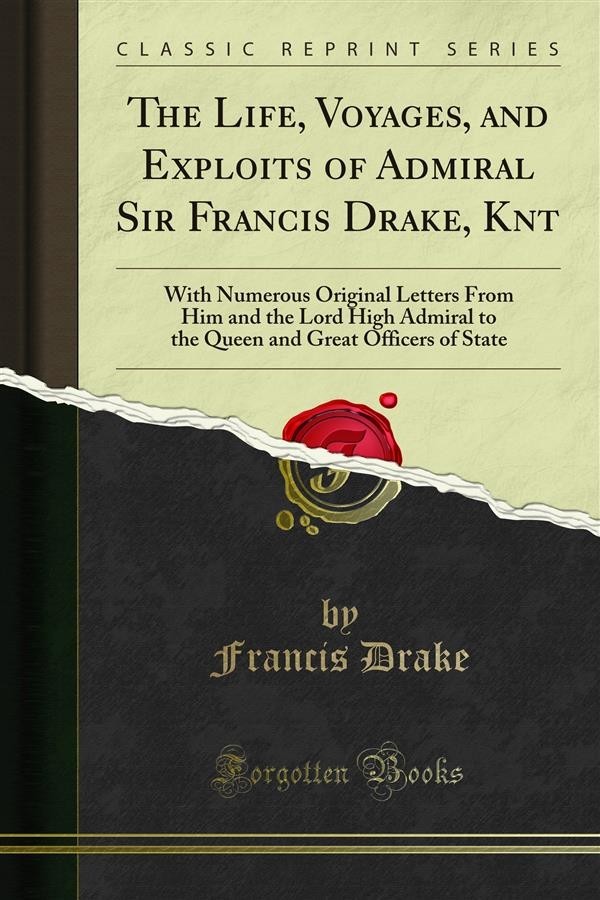 My next application was to Sir Francis Palgrave, who says there is nothing at the Tower, so early as the reign of Elizabeth, among the Admiralty Pa pers, but thinks there may be something in the rolls'-house relating to payments, but observes that the search would be laborious, as there are no indexes. From the Bodleian Library the answer was, no thing new to interest a biographer of the gallant Sir Francis Drake. In the Ashmolean Museum there are a few notices, but only such as have already appeared in print. At the Magdalen College, Cambridge, there are numerous and voluminous documents collected or composed by Mr. Pepys, chieﬂy relating to naval matters, but little or nothing has been found con cerning Drake.