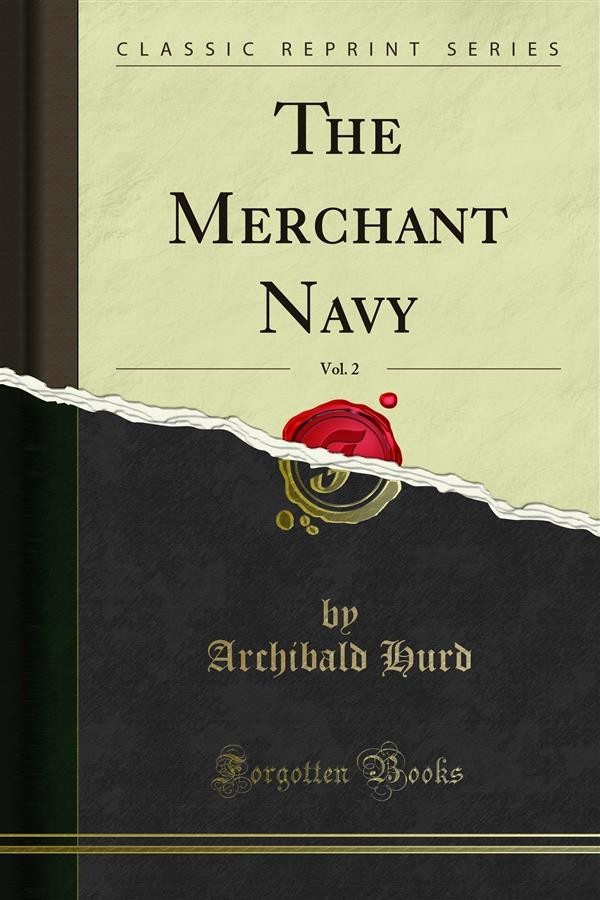 During this period of twenty months the war at sea passed through what may be called an intermediate stage. In the spring of 1915 the American President came for ward as the general advocate of neutral rights at sea. Although he confined his protests to cases in which the sovereign rights of the United States had been disregarded, Mr. Wilson none the less became, in effect, the spokesman of all neutrals. The sinking of the Arabic in September brought on a crisis between America and Germany, and at the end of the month the Imperial Government stated that it regretted and disapproved the incident. No guarantee for the future was given; but the American Government was satisfied, knowing, probably, that the apology meant more than appeared. Washington had, in fact, scored a diplomatic victory; for the German Government had ordered their submarine commanders to cease from any form of submarine war on the West Coast of Great Britain or in the Channel. In the Medi terranean, sinkings went on much as usual, as there was here less chance of injuring American citizens. For the rest of the year a restricted form of submarine warfare, against which the American Government made no protest, continued in the zone of operations.