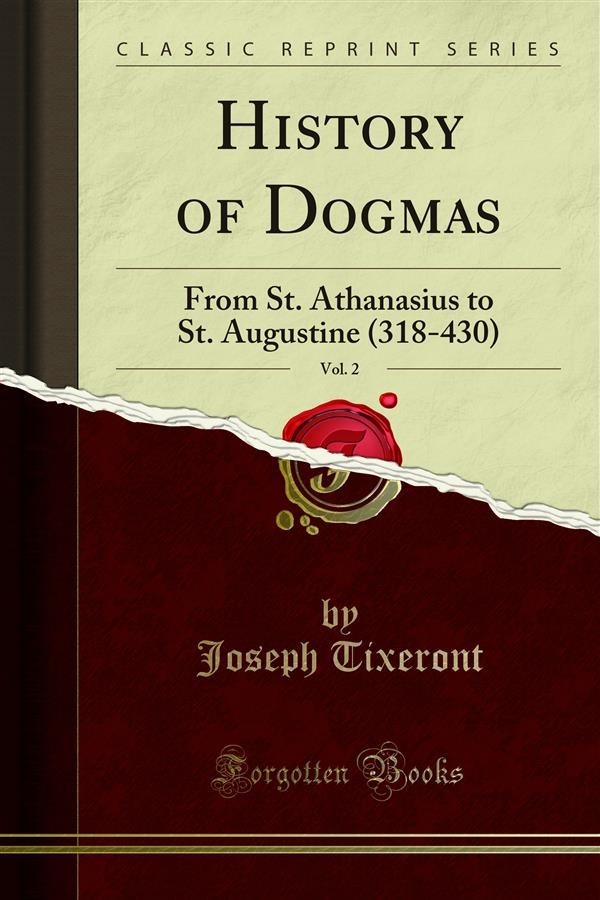 With the 4th century begins, in the history Of dogmas, what is generally called the period Of the great controversies. Even before Arianism, the Church, it is true, had witnessed some important doctrinal conflicts that had shaken the faith Of some Of her children: even in the midst Of the persecu tions, as we have seen, the Christian mind did not remain inactive. But these controversies, except that Of Gnosti cism, had produced none Of those deep disturbances which unsettle a society for a long while; nor had they given rise to the great episcopal assemblies, afterward so frequent, which brought together half the Church. Prevented as she was, both on account Of her situation in relation to the state and on account Of the scantiness Of her resources, from ex ercising publicly in plenary assemblies her teaching power, which besides seems not even to have been thought Of, it was by the authority Of her daily magisterium, strength ened at times by the authority Of local councils, that the Church Of the first three centuries had excluded the errors that sought to insinuate themselves, and had marked out for the faithful the path Of true belief.