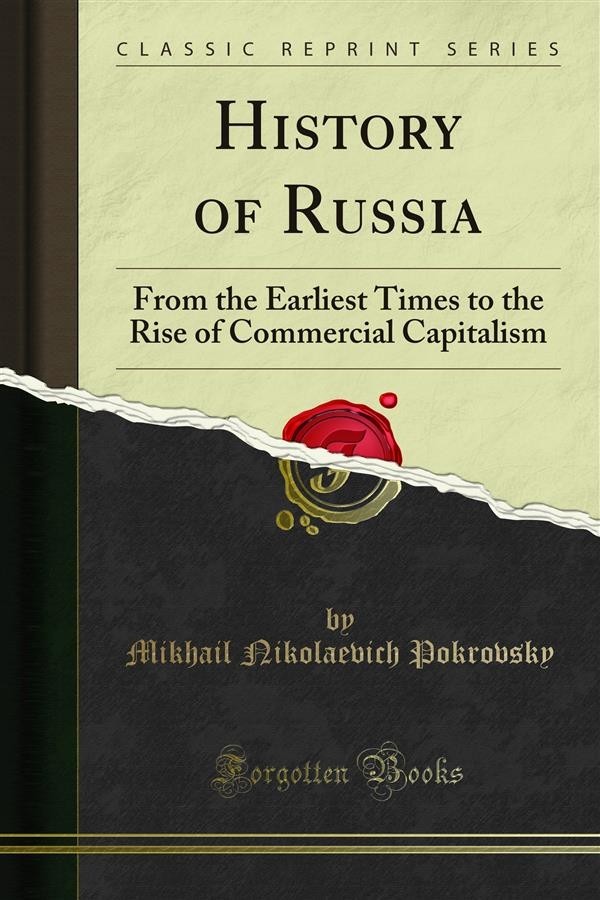 Certain Russian terms have been retained in the text; in forming plurals these terms have been treated as English words. Each has been italicised the first time it occurs, and, where its meaning is not clear from the context, an explanation has been inserted in square brackets. For the convenience of the reader such terms have been brought together in a Glossary. Russian weights and measures have been retained, and their English equivalents have been included in the Glossary. Brief notes on persons, institutions, events, etc., mentioned in the text have been added if for the English reader more information seemed de sirable; these notes are not intended to take the place Of the Index for general reference. Dates are, of course, Old style. The system of trans literation employed is that of the Library of Congress with slight de partures: ya has been used for ia, ya for iii (ye only initial or after vowels) -y for final -ii. The editors do not, of course, disclaim responsibility for any failure on their part to convert ideas expressed in Russian into the exactly corresponding ideas expressed in English; it may, however, give the reader more confidence to know that the complete English translation has been carefully read by the author, and that modifications have been made to meet his criticisms. The editors desire to express their appreciation of the aid of all those who have generously given assistance or encouragement in the various stages of the preparation of this translation.