The Maritime Provinces of British North America and the American Revolution 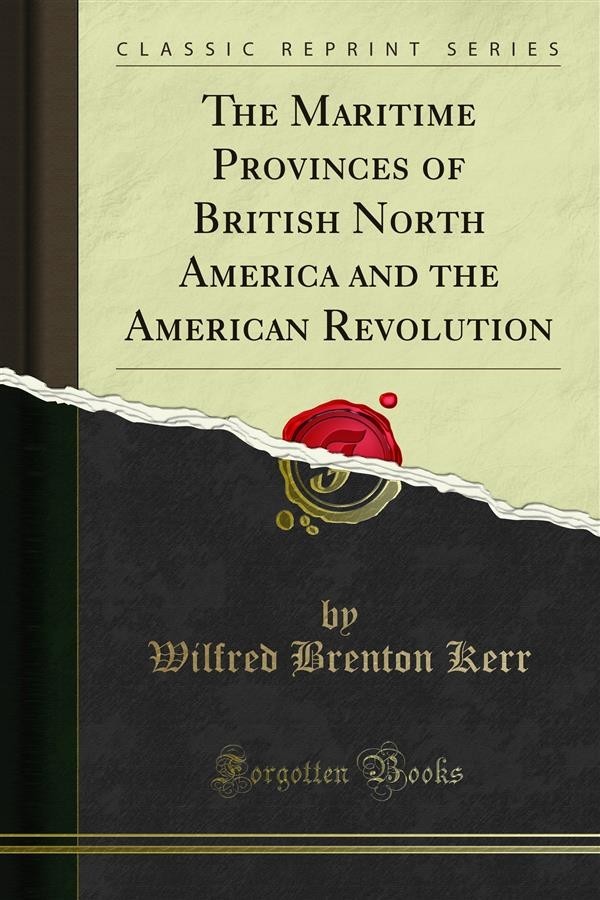 The Maritime Provinces of British North America and the American Revolution

The chief sources for Newfoundland are the correspondence of the governors and other officials with the Board of Trade and the Secretaries of State for the Colonies contained in Colonial Office Papers, series 194 vols. 15 — 20, 27-35 and 195 vols. 9, 10 in the Public Record Office, London. A few of these are printed in the canada-newfoundland Boundary Papers. The important reports of the investigating committee of 1793 are in the official papers of the House of Commons. The corres pondence of the missionaries is of much value; it is in the Journals of the c'hieﬂy vols. 17-22. The Dartmouth Originals in the Public Archives of Canada have a volume on Newfoundland; and the same archives have a copy of the loyalistrefugee Gardner's manuscript about the island. The early histories by Anspach and Reeves give much information about the social conditions and the system of justice. Of general histories the only one worth notice is D. W. Prowse, A history of Newfoundland, London, 1896, which cites the documents from the office of the local secretary. From these some additional information has been furnished me by Mr. P. K. Devine of St. John's. Much the best of recent work is R. G. Lounsbury's The British Fishery at Newfoundland, Yale Press 1934 which carries the story of the island to 1763. Professor Louns'bury has been 'good enough to read my manuscript and to make sug gestions of which I have tried to take advantage.