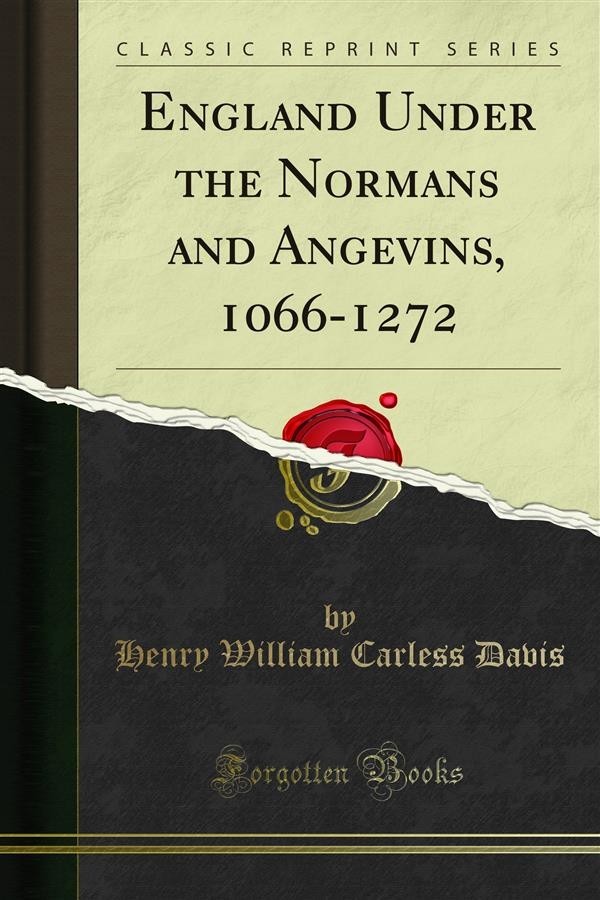 Round, and Sir James Ramsay, by no means acknow edge all the obligations of the writer to their labours. But the book is based throughout upon the original authorities. Although the great chronicles of the period have been sifted over and over again by expert critics, there remain many sources, both narrative and documentary, which for one reason or another have been imperfectly utilised in previous works. Of these the writer has endeavoured to make some use. In conclusion he would express his grateful thanks to the Editor of this series and to Mr. A. L. Smith, of Balliol College, for many valuable suggestions and corrections; to Mr. Grant Robertson, of All Souls College, for generous permission to reproduce two coloured maps from his forthcoming Atlas of the British Empire and above all to the Master and Fellows of Balliol College for the indulgence which has made it possible that this book should be completed.