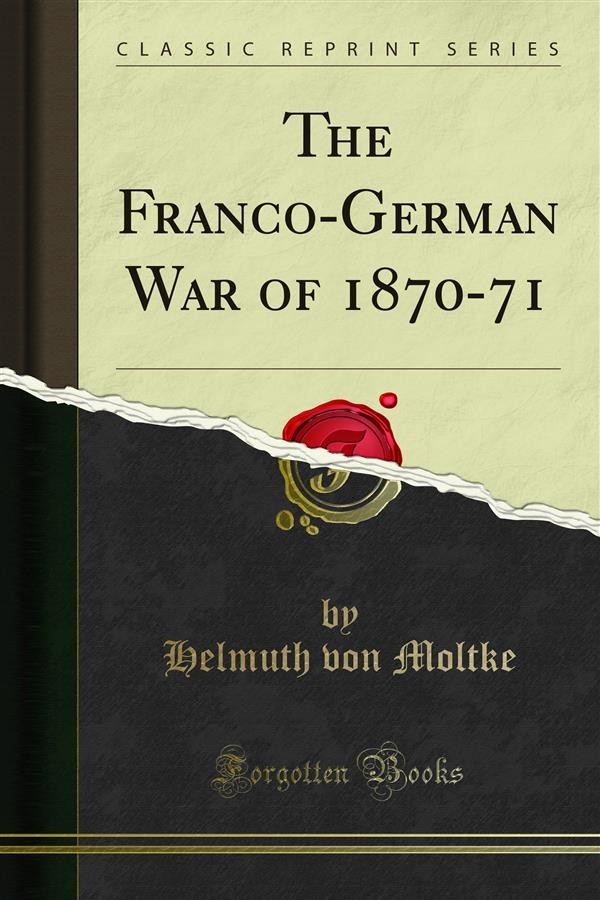 The origin of the book was as follows. I had several times entreated him, but in vain, to make use of his leisure hours at Greisau in noting down some of his rich store of reminiscences. He always objected, in the same words: Everything official that I have had occasion to write, or that is worth remembering, is to be seen in the Archives of the Staff Corps. My personal experiences had better be buried with me. He had a dislike to memoirs in general, which he was at no pains to conceal, saying that they only served to gratify the writer's vanity, and often contributed to distort im portant historical events by the subjective views of an individual, and the intrusion of trivial details. It might easily happen that a particular character which in history stood forth in noble simplicity should be hideously disfigured by the narrative of some per sonal experiences, and the ideal halo which had sur rounded it be destroyed. And highly characteristic of Moltke's magnanimity are the words he once uttered on such an occasion, and which I noted at the time: Whatever is published in a military history is always dressed for effect yet it is a duty of piety and patriot ism never to impair the prestige which identifies the glory of our Army with personages of lofty position.