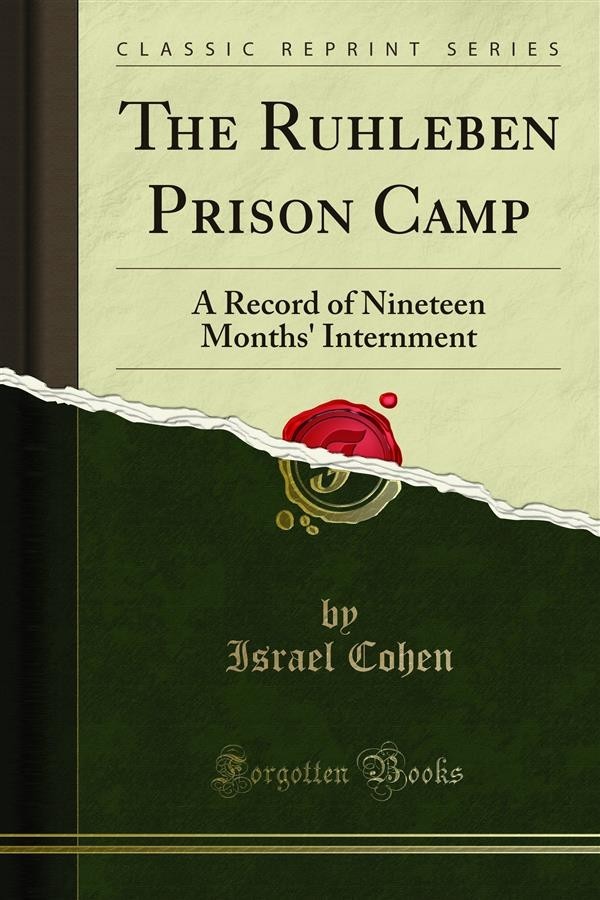 The Ruhleben Camp is only one of about a hundred and fifty prisoners of war camps in Germany, but its name is probably the most widely known on this side of the North Sea, owing to its being the camp in which all British civilians of military age in the German Empire are concentrated, and to the frequency with which its affairs have engaged the attention of both Houses of Parliament in this country. I was interned there for nineteen months, from November 6, 1914, unto June 6, 1916. Previous to my internment I was imprisoned for a few days in September, 1914, solely on the ground of my being a British subject, in the Stadtvogtei Gefangnis, Berlin. On the day of my removal to Ruhleben I was again locked up for a few hours in that same jail, which served as a collecting — station, and five months later I was lodged within its walls for the third and longest period.