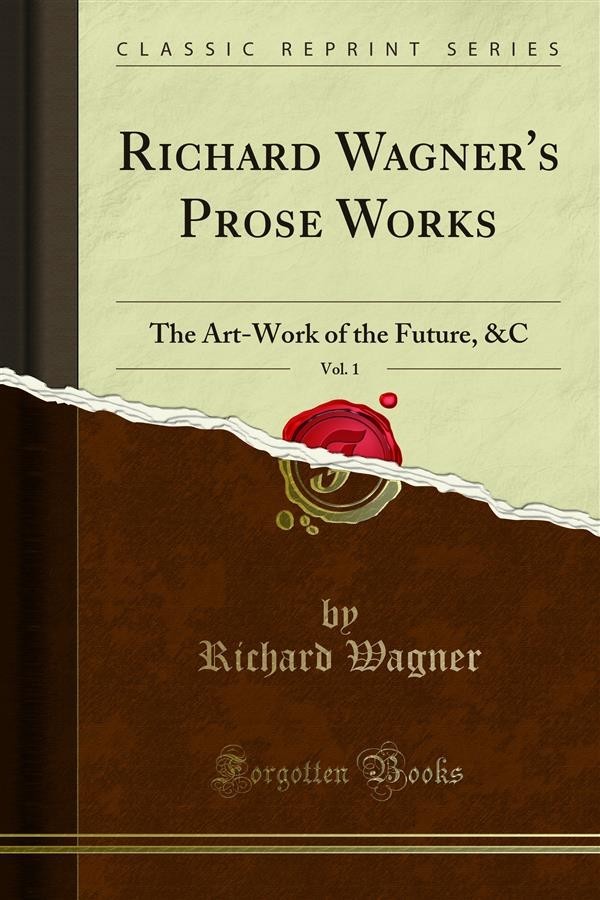 Man only recognises Nature's Necessity by Observing the harmonious connection Of all her phenomena; so long as he does not grasp the latter, she seems to him Caprice. From the moment when Man perceived the difference between himself and Nature, and thus commenced his own development as man, by breaking loose from the un consciousness of natural animal life and passing over into conscious life — when he thus looked Nature in the face and from the first feelings Of his dependence on her, thereby aroused, evolved the faculty of Thought — from that moment did Error begin, as the earliest utterance of consciousness. But Error is the mother Of Knowledge and the history of the birth Of Knowledge out Of Error is the history Of the human race, from the myths Of primal ages down to the present day. Man erred, from the time when he set the cause Of Nature's workings outside the bounds Of Nature's self, and for the physical phenomena subsumed a super-physical, anthropomorphic, and arbitrary cause; when he took the endless harmony Of her unconscious, instinctive energy for the arbitrary demeanour Of disconnected finite forces. Knowledge consists in the laying Of this error, in fathom ing the Necessity Of phenomena whose underlying basis had appeared to us Caprice.