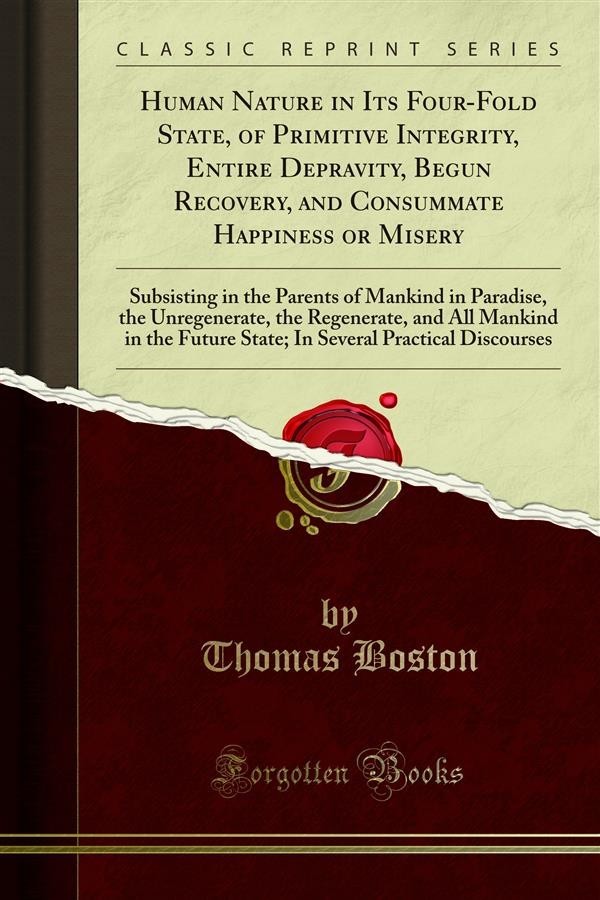 I am not to declaim at large in favour of religion this were to write a book by way of preface. Many able pens have been em ployed in recommending it to the world, by firong arguments drawn from its ufetulnefs to fociety, its fuitablenel's to the dignity of the Divine nature, and the advantages arifing to men from it, in this antithe other world. But, after all, may not one be left to doubt, if religion be rightly undénllood by all its patrons B May not the beauties and excellencies of a precious gem be elegantly defcribcd byanaturalil't or jeweller, who never {aw the particular one he talkedof, and knows little of its nature, lefs of the conﬂruétion of its palts, and nothing of its proper ufe? Are there not men of bright parts, who I'talim exeellently in defence of religion, and yet are f0 much ftrangers to it, that they brand the perfons, u ho are fo happy as to Le potlcfiid of it, with the hard nameof fpiritn'