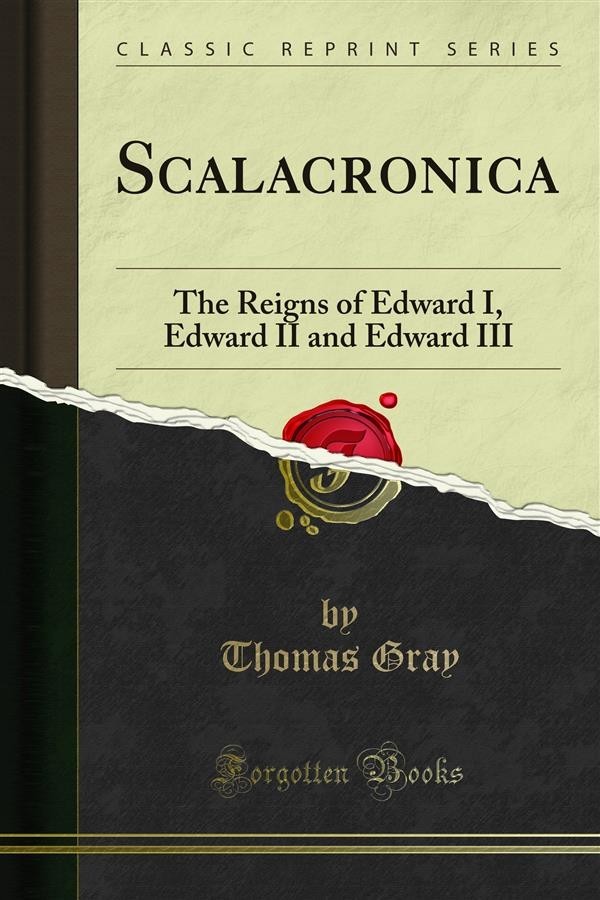 Gray, with his son, also called Thomas, was taken prisoner, and, being unable to raise the ransom demanded, lay for two years a captive in Edinburgh Castle. Luckily for him, and for us, he had the run of the library there, which was better furnished than might have been expected. He found such good and suggestive material therein that he undertook to compile a history of Britain, an enterprise which very few knights in that illiterate age were competent to attempt. He offered in his prologue the usual apology of an inexperienced writer.