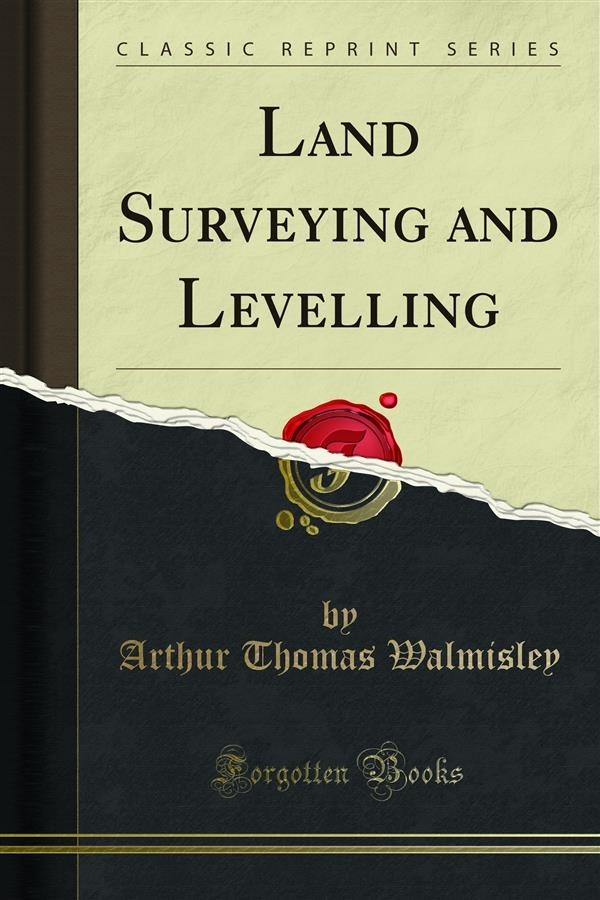 The origin of Land Surveying has been disputed by his torians, but it is generally supposed to have originated with the Egyptians, who were compelled by the annual inundation of the River Nile, removing or defacing the boundaries of different proprietors, to devise some method of ascertaining the position of their land-marks by measurement after the waters had subsided. From the banks of the Nile, it is said to have been introduced into Greece by Thales, who was born 640 after he had travelled in Egypt with a View to study mathematical science, and to him as well as to Euclid, Archimedes and others, we are indebted for many geometrical deductions which have proved of great value in improving the art of measuring land. So great was the value set by the ancient Romans upon a knowledge of the art, that they accounted no man capable of commanding a legion who was incapable of measuring a field. The area of permanent pasture in Great Britain is becoming largely increased, and dependence upon wheat supplies from abroad is becoming more and more absolute, because wheat cannot be profitably grown here, and because the profits of barley growing are so uncertain. Towns extend in all directions giving an increasing value to land, with the con sequent necessity to ascertain accurately its dimensions and content.