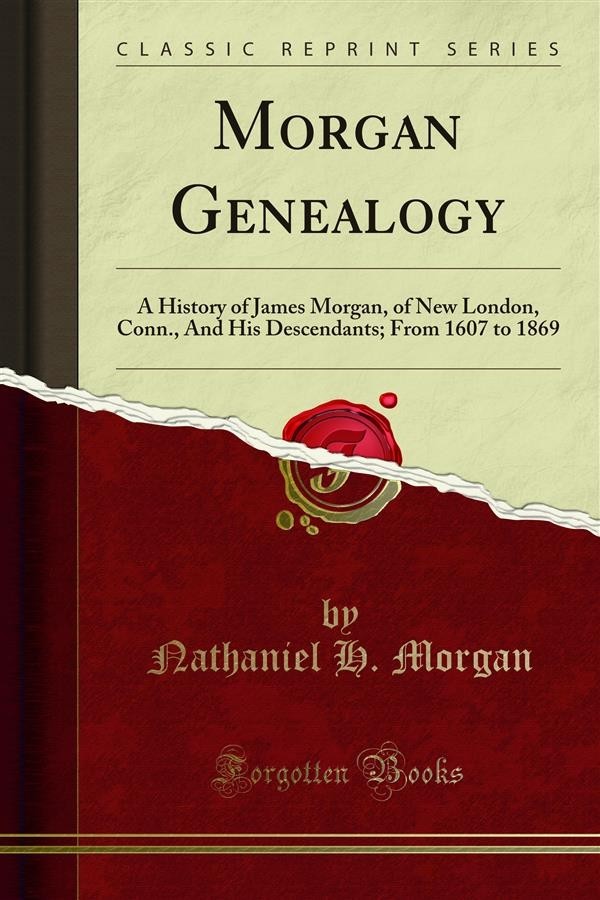 The task of the genealogist, in groping his way amid the dusty records of the past, is much like that Of the American Indian, In pursuing an oh scure trail through a tangled wilderness. An acute faculty of perception, and a keen and practised eye, must note and scrutinize every obscure foot print, every rustled leaf, every bent twig — now progressing rapidly under a clear light, and guided by sure tokens; and anon, suddenly arrested by a total absence of all further signs, and forced hopelessly to abandon the trail, long and patiently pursued; until perchance again, some new and unexpected way-mark greets his eye, inspiring fresh pursuit. It is easy to see why the vicissitudes, occurring in the progress of such a labor, should be highly exciting, as well as perplexing, and also, why it is, that a relish for it is sometimes acquired so ardent as to become almost a passion. Indeed, were it not for this kind of inspiration, but few, if any, Of the valuable family genealogies. Of which the last few years have been so prolific, would ever have seen the light; more especially as their prepar ation involves such a vast amount of patient labor as well as much expense, a remuneration for neither of which, can ever be reasonably expected.