Constitution of the State of California and Summary of Amendments 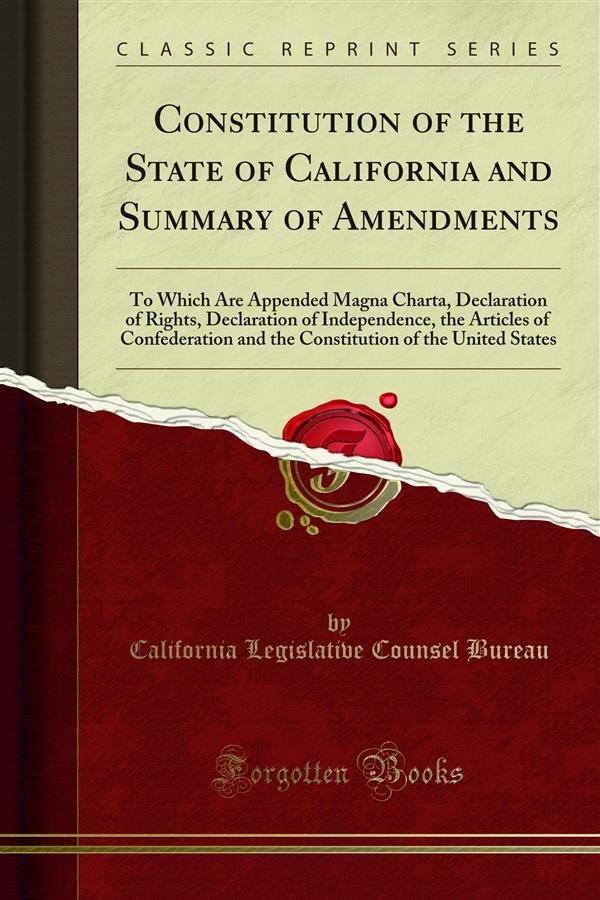 Constitution of the State of California and Summary of Amendments

Many are the poetic and beautiful interpretations of the subtle meaning lying behind the stars and stripes of our national emblem. While some such interpretations might surprise, yet many would doubtless delight the original designers of Old Glory, but so long as it shall wave, o'er the land of the free and the home of the brave, will the immortal poem of Francis Scott Key stir the heart of every true American to patriotic fervor. Francis Scott Key, the author of The star-spangled Banner, was born in Frederick County, Maryland, August 9, 1780, and died in Baltimore, January 11, 1843. The phrase I pledge allegiance to my Flag and to the Republic for which it stands, one nation, indivisible, with liberty and jus tice to all, which is repeated by pupils in the public schools, originated with the late J. B. Upham, of Boston, Massachusetts, who was the originator and chief promoter of the School Flag Movement.