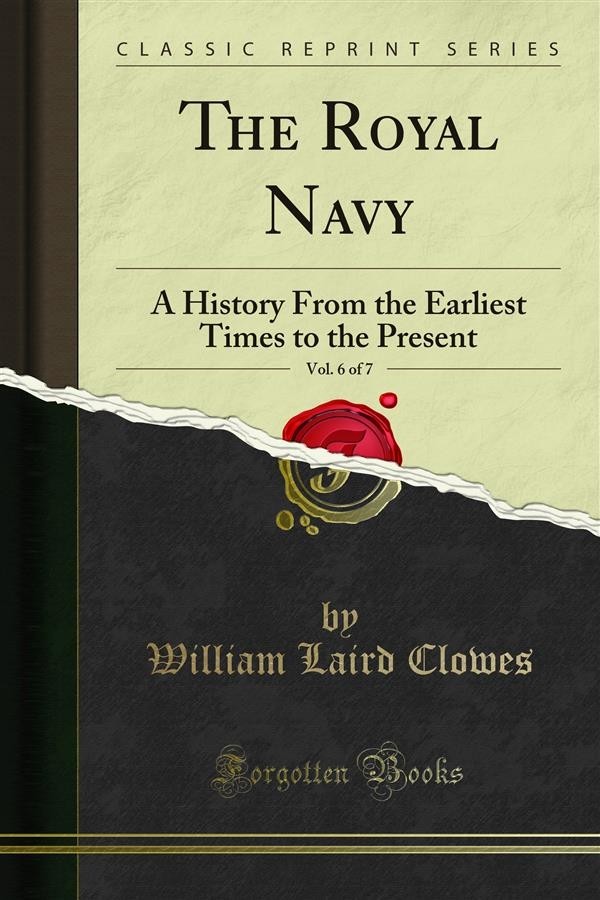 Navy from that time onwards until the conclusion of the war with Russia. For it are responsible Colonel Roosevelt, now President of the United States, Sir Clements Markham, and myself. Colonel Roosevelt, when he kindly promised to write for me the interesting and suggestive chapter which is to-day before the reader, was not even vice-president. He was only President of the Board of Police Commissioners of New York. Even when he completed the chapter, and corrected the proof-sheets of it, he was only assistant-secretary of the United States' Navy. I feel it my duty to mention these facts in order that I may make clear to his countrymen, should they be curious ln the matter, that although the name of the President of the United States is affixed to the chapter, the opinions expressed in it are those, rather, of a naval administrator who, be it remembered, when little more than a boy, wrote what was then the best American account of the war which he now describes again, more brieﬂy, it is true, yet by the light of fuller knowledge. Since the days of his service in the Navy Department, Theodore Roosevelt, already sportsman, big-game hunter, zoologist, and politician, has gained equal distinction as a soldier and as a statesman. The sorrowful circumstances which in the last few days have led him so suddenly to the Presidency must, I fear, confine his wonderful energies to one channel'only for some time to come. I am very fortunate in having secured, at a comparatively quiet period of his most active career, the assistance of so brilliant, able, and busy a man.