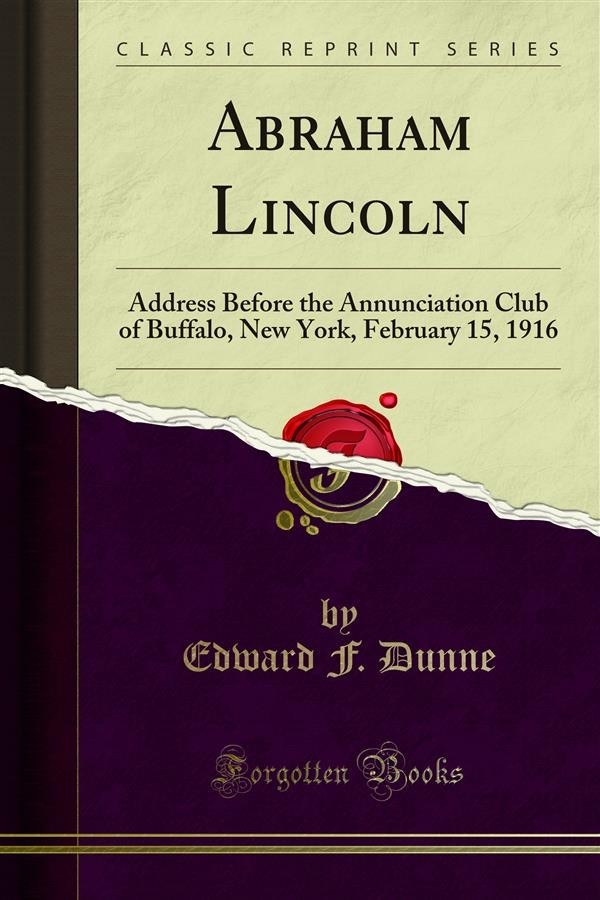 We are proud of the fact that the hardy pioneers who dwelt in the wilderness around Kaskaskia in what is now the State of Illinois, anticipated, in 1771, the demands Of the colonists in Massachusetts, New York, Virginia and the rest Of the Thir teen colonies when they repudiated Lord Dartmouth's Sketch of Government for Illinois, as oppressive and absurd, and declared should a government so evidently tyrannical be established, it could be of no duration. There would exist the necessity of its being abolished. This deola ration Of independence antedates that Of 1776 in Philadelphia by five years.