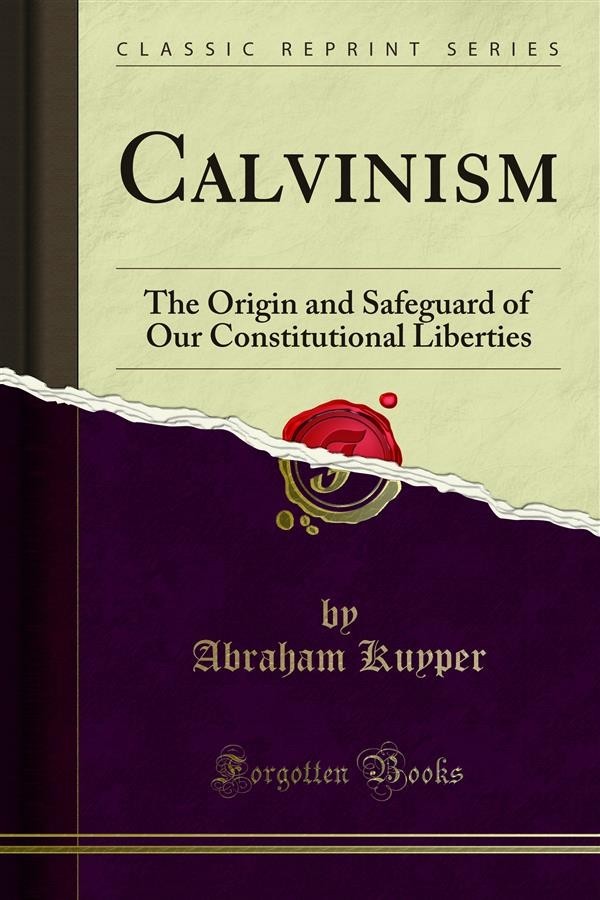 In spite, however, of these clearly-outlined traits of re semblance, in their plan of colonization, in the homage they paid to the liberty of conscience, in their morals and in their fundamentals in politics, the Independents and the Hugue nots do not occupy the same standpoint. Both are repre sentatives of Calvinism, but each in a different phase of its development. With Robinson, Calvinism is more broadly de veloped than with de Coligni or La Noue. This has already been shown by the violence and bitterness of the troubles be tween the Independents and the Presbyterians. For the Pres byterians in England demanded the very thing which the Huguenots proposed in France, both for church and state.