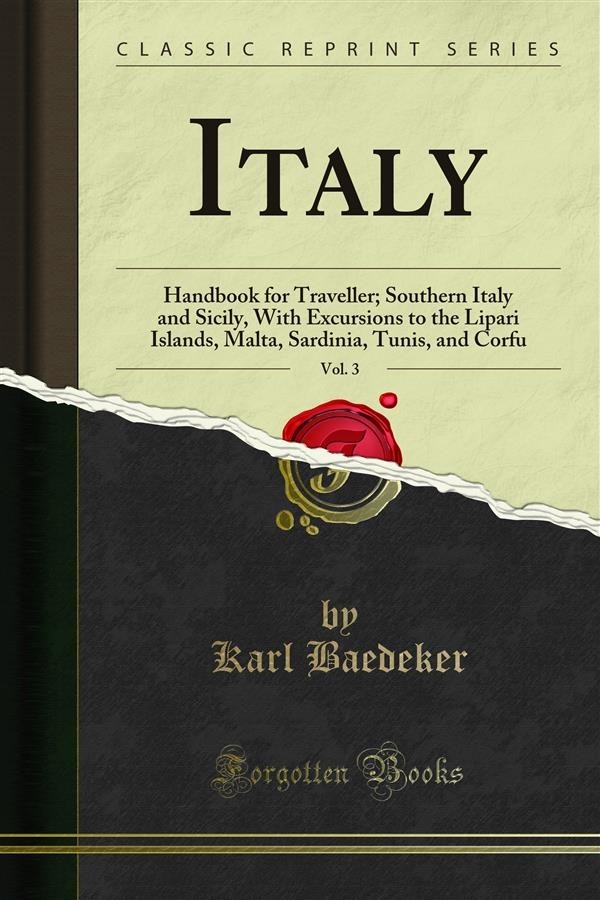 Poruna'mous are given according to the last census As that of some of the towns will perhaps strike the traveller as being overstated, it many he explained that the numbers apply not merely to the towns topographically, but to the whole neighbourhood which politically belongs to the same commune or district. Hotels. In no country does the treatment which the traveller experiemes at hotels vary so much as in Italy, and attempts at extortion are perhaps nowhere so out rageous. The ions of 8. Italy and Sicily, with the exception of those of Naples and a few other towns, are sadly behind the requirements of the age; but the Editor has indicated by asterisks those which he has reason to consider compar atively respectable, clean, and reasonable. The charges in the most frequented places have a constant tendency to rise, but those of the last few years are approximately stated in the Handbook for the traveller's guidance.