An Etymological Manual of the English Language 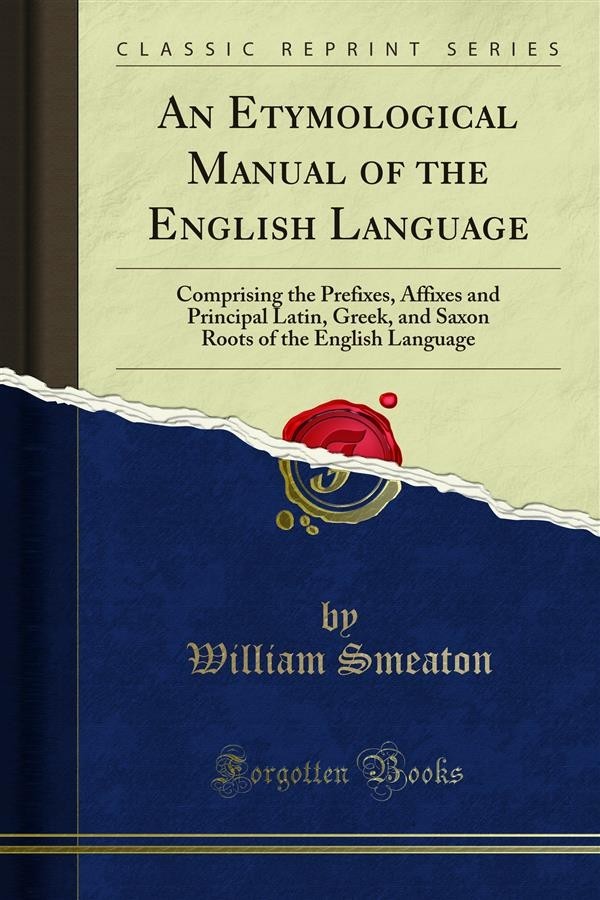 An Etymological Manual of the English Language

The best manner, which experience has shown, of using the Manual is, after the pupil has committed to memory afew of the Latin prefixes with their meanings, and the various forms they assume, for the teacher to examine him, either by giving the meaning and requiring the prefix, or by giving the prefix and requiring the meaning, or both. Aftermiich, the teacher will require the pupil to adduce the examples laid down in the book, or others, sufficient to show that he knows both the prefix and its import, when he sees it in composition. The prefixes and adires having been thoroughly acquired, the pupil may proceed to the Latin roots, following the same mode with them as with the prefixes; and from one part to another, till he has gone over the whole. The method may be better understood, perhaps, by an example. Take the word occurrence. The teacher may ask such questions as the fol lowing: Of what parts is occurrence composed? (ao.