A Dog of Flanders and the Nürnberg Stove 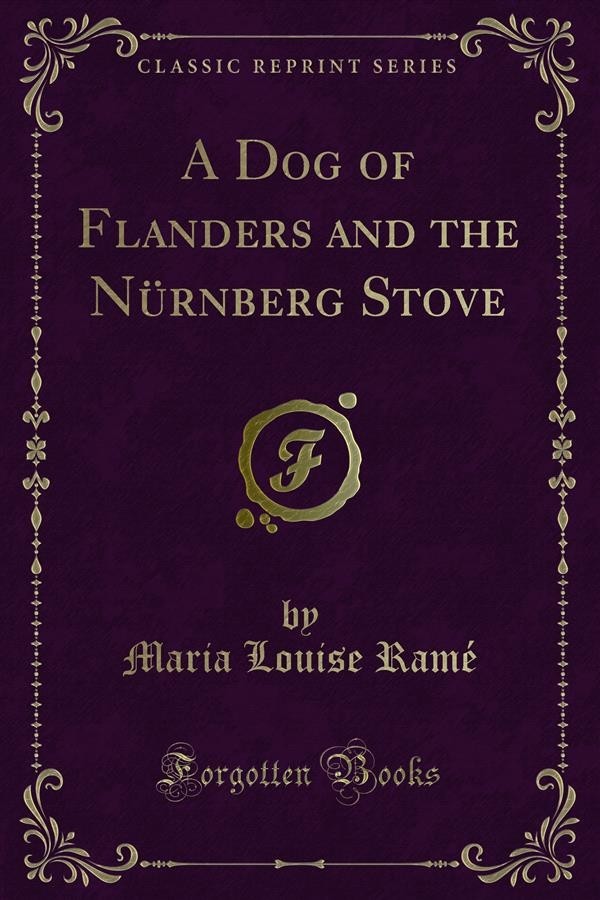 A Dog of Flanders and the Nürnberg Stove

Louise DE LA rami'je, who, under the curious pseudonym of Ouida, has become one of the most widely known writers of our time, was born at Bury St. Edmunds, England, in 1840. She is of French extraction, and shows in her writing much of the Latin liveliness of temperament, which perhaps led her, after her youth, which she spent in England, to yield to the attractions of Italy. There she took up her residence at Florence, where she has become one of the well-known figures in anglo-florentine circles and has developed a genuine love for her adopted country, making it the scene of many of her novels.