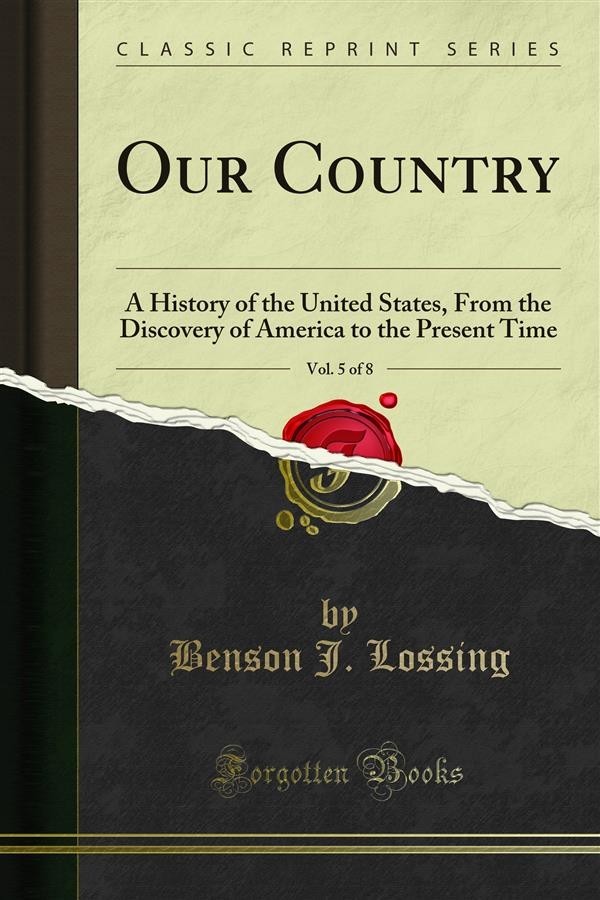 During these proceedings Congress sat with closed doors. The bill passed the House of Representatives by a vote of 79 to 49, and the Senate by 19 to 13. It immediately became a law by receiving the signature of the President. Two days afterward — the lgth of June, 1812 — Mr. Madison issued a proclamation in which he formally declared war against the offend ing government and people. The conﬂict that ensued is known in history as the War of 1812, and may properly be regarded as our Second War for Independence, for until the end of that contest the United States were only nominally free. The people, blessed with prosperity and happy in the pur suit of the arts of peace, dreaded war, and submitted to many acts of oppression and insult from Great Britain and France, rather than appeal to the arbitrament of the sword. Commercially, and in a great degree socially, the people of the United States were dependent upon Europe, and espe cially upon England; and the latter was, at that time, rapidly acquiring a dangerous political interest here. The war began in I775, was really only the first great step toward independence; the war begun in 1812, first thoroughly accomplished it. The chief causes for declaring war were the impressment of American seamen by the British; the blockade of French ports without adequate force to sustain the act; the orders in councils, and the incitement of the savages to hostilities.