New York in the Revolution 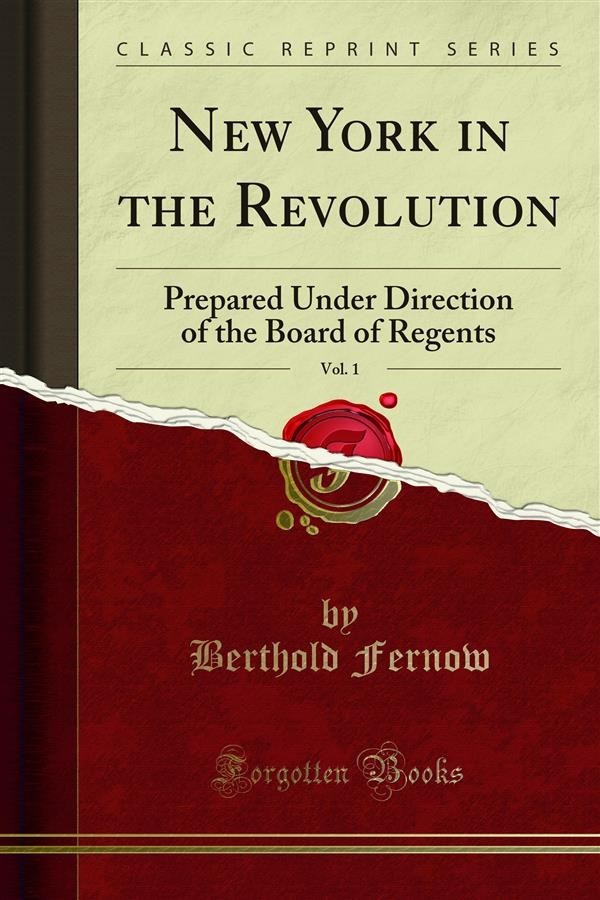 New York in the Revolution

N ew-englanders will occasionally assert, that New York did very little to assist her sister colonies in the struggle for independence more than one hundred years ago. To correct this opinion, the Editor has endeavored to resuscitate from the tomb of general oblivion the names of the men who proved their attachment to the cause of liberty by serving in a military capacity as officers and soldiers of the Regiments of the New York Line on Continental Establishment, of the Battalions of Levies, organized by the State of New York for purposes of self-protection, of the Regiments of Militia, Minute Men and Rangers and — of the Navy. Although the volume herewith laid before the public contains about names, the Editor fears that many a family will be disappointed upon not finding an ancestor, whom family tradition has elevated upon the pinnacle of revolutionary fame. The reason for not bringing such names is that the records of the war of Independence, both in the archives of New York and at Washington, are defective; for it has been the Editor's endeavor during five years, to examine every possible clue and enumerate the names there found.