The Industrial Section of the League of Nations 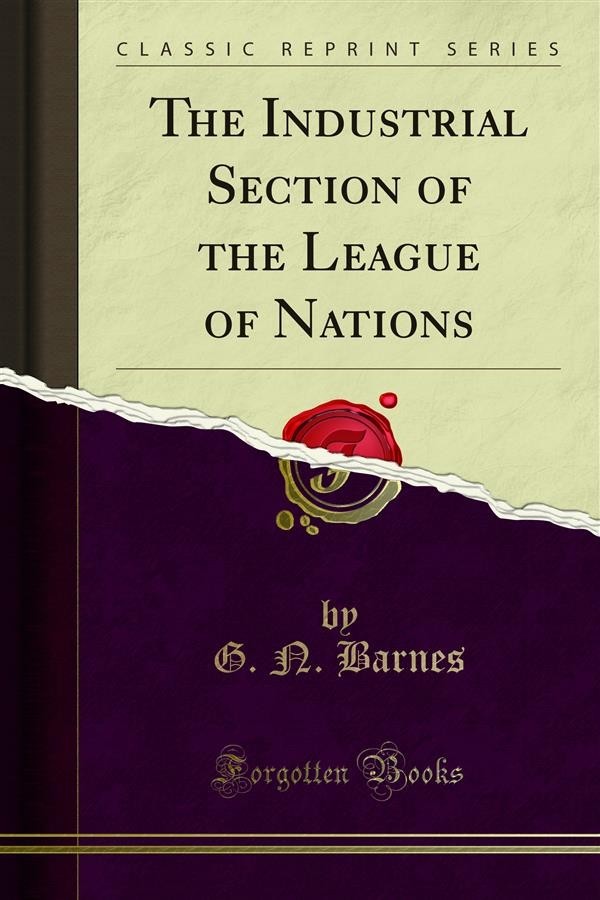 The Industrial Section of the League of Nations

Employing classes, enabling them to operate ever larger areas with greater ease. Take the recent American scheme of a com bination of steel and iron and shipbuilding interests. The effect Of that would be to enable shipbuilding employers to use the shipyards where labour is cheapest and most pliant. But the idea of starting works overseas is not at all a new one. A notable instance was brought very early to my mind in my own native town of Dundee, where many years ago the Dundee mill-owners, out Of money derived from their Dundee Operations, started works in Calcutta and began to utilize material there. In the absence Of some regulation, therefore, it seems to me there is no hope for labour. The poorest are exploited and left in their poverty. Some countries have sought relief by a plan of protective tariffs. Well, whatever else protective tarifis may do they can only protect the home markets. The Labour Organization sets itself out to seek and find a better way by abolishing cheap labour altogether. Tariffs, I think, are not only in our present circumstances useless, but they are also mischievous and dangerous. Post-war conditions are such that tariffs, in so far as they created ill feeling between nations, would perpetuate the conditions that contributed to the war, whereas it seems to me we ought to try and get away from that ill feeling as speedily as possible, in order that we may contribute to the keeping of the peace. Improvements there must be, everybody is agreed on that, but the Labour Organi zation will seek to achieve its Objects by law — I am not speaking Of labour in our own country alone, but of labour taking the world view of it — and if improvements cannot be effected by law, there is no other way open to labour but by strikes and strife. Labour has made up its mind it is going to have improvements, and, therefore, if we are going to avoid strikes and strife we must devise some other means of attaining them. It is in order to avoid strife that the Labour Organization will invoke the law of the countries which are signatory to the Covenant Of the League Of Nations. That is the reason why the boundaries of the Labour Organization are made to correspond with those of the League of Nations; that is to say, membership Of the League Of Nations will carry with it membership Of the Labour.