The Land of the Sphinx 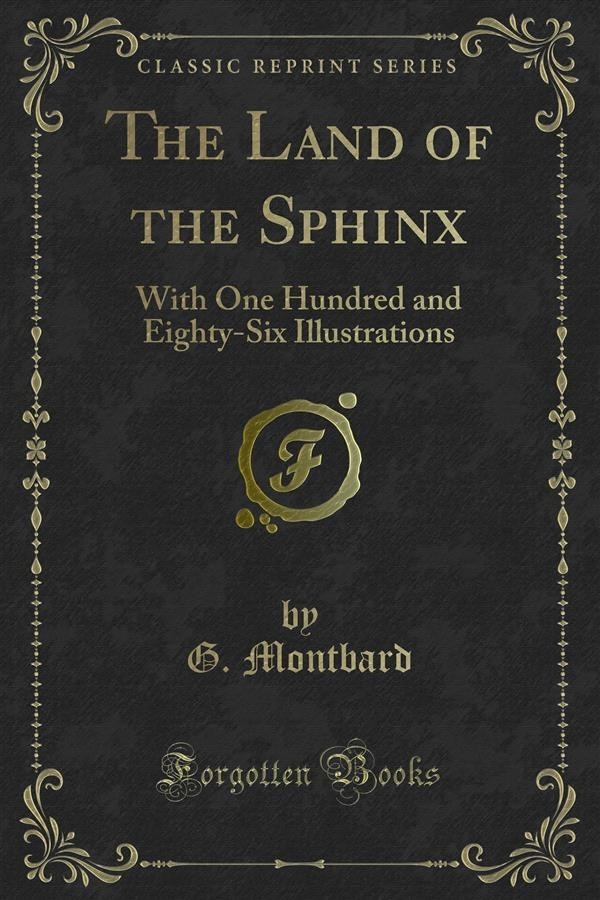 The Land of the Sphinx

I have admired the beauty and proportions of the lineaments of the Sphinx, that monster which possesses nothing remarkable but its size, less to render homage to truth than from deference to the strange enthusiasm of its irrepressible admirers. For the same reason I have enlarged upon the praise awarded to the temple of this same Sphinx, a sort of slightly rough-hewn cavern of troglodytes. I have stood enraptured in the presence of the imposing masses of the Pyramids, Cheops especially, the cuneiform character of which makes it, by right, the grandest thing in Egypt — because one is expected to be suffocated with admiration before those barbarisms in hewn stone. I have described the elegant profile of the obelisks, those stupid big landmarks, those pales of Titans. I have noted without a smile the robust delicacy of the temples of the valley of the Nile. The genius of their architects, the prodigious art which presided at their erection, while I felt convinced that this debauchery of limestone congestions and piling up, on a large scale, of heavy and unsightly edifices proved absolutely nothing in favour of the art or the genius of their pretentious architects. On the contrary!