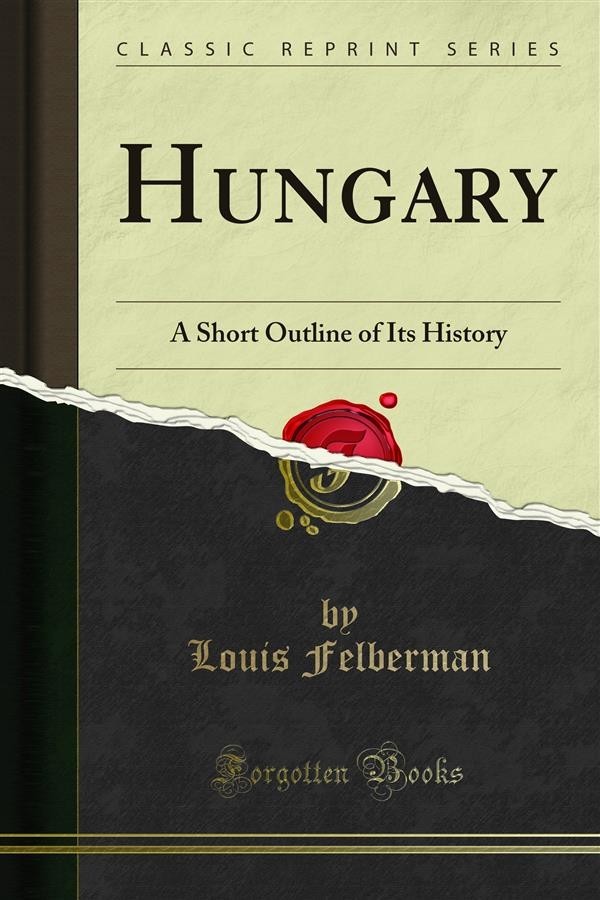 In taking their oath of allegiance to him in the Kazar fashion, they agreed upon certain laws which would guide them in their future conquests — which laws formed the basis of the Constitutional Laws of Hungary. After a stay of three years they left this district, invaded the neighbouring Russian territories, and finally crossed the Carpathian Mountains in the year 895, and after much resist ance on the part of the Bulgars, Slavs, and other races, they occupied Hungary, which they claimed as their inheritance from their ancestors, the Huns. The Magyars invade Germany, France, Italy, Spain and Conquer Austria. For some years after the Conquest of Hungary the mighty Byzantine and German Empires were terrorised by the Magyars, who made repeated incursions also into Germany, France, Italy. And Spain, from which countries they exacted heavy tribute. It was at. That time also they conquered Austria, which they l1;ld for many years After their defeat at Lech, near Augsburg, in the year 955 in a battle fought against Otto the Great and his confederates, they retired to their own country and gradually adopted Western civilisation. St. Stephen receives a Crown with the Title of Apostolic King of Hungary.