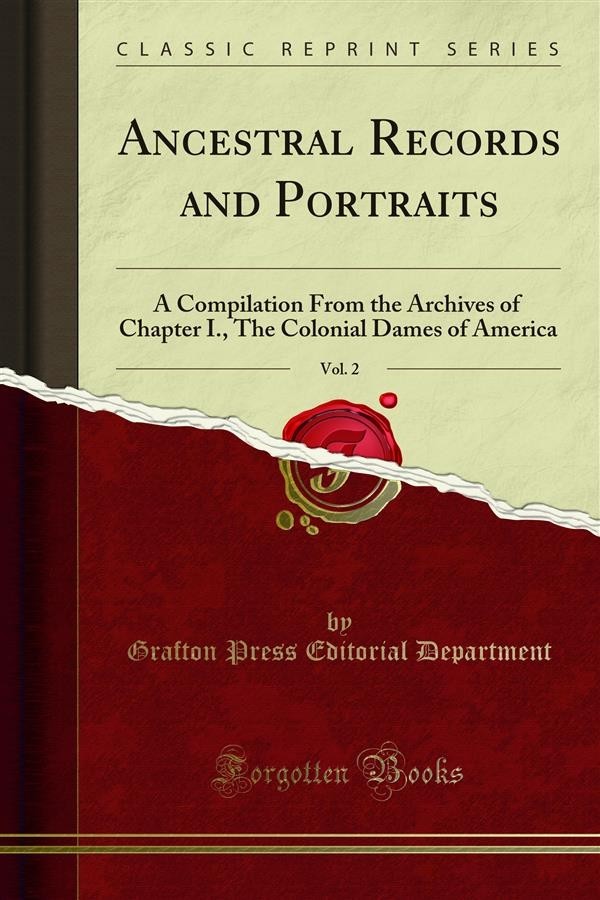 The youngest son of the first marriage, Lawrence Washington, Of Sulgrave and Brington, married Mar garet, the daughter of William Butler Of Tees, Sussex. He died December 13, 1616, and is buried in Brington Church in the chancel. His grave ismarked by a ﬂat slab, deeply cut and originally filled with brass. It bears the impaled arms of the Washingtons and the Butlers — the three mullets and two bars, familiar to us to-day. The inscription reads as follows.