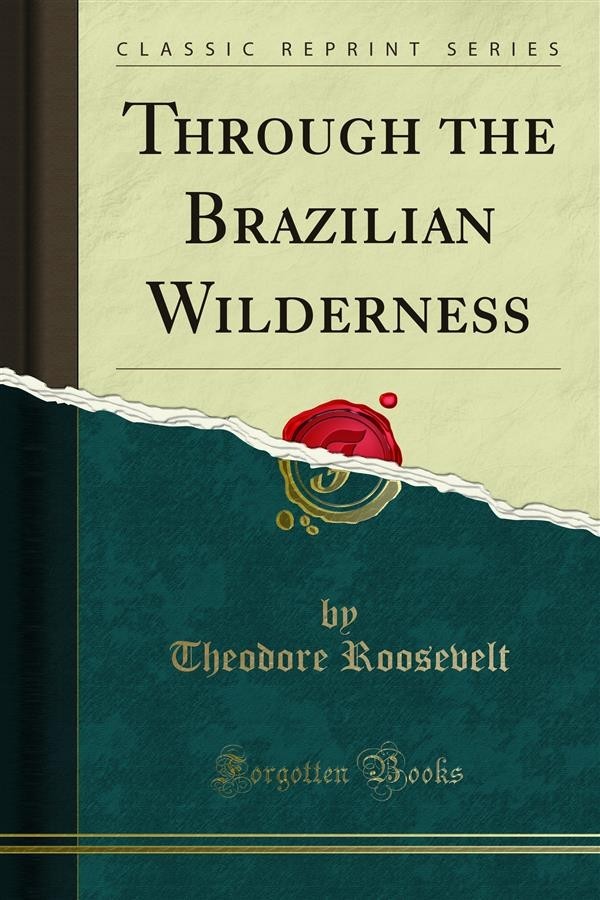 The men whom Chapman recommended were Messrs. George K. Cherrie and Leo E. Miller. I gladly accepted both. The former was to attend chieﬂy to the ornithol ogy and the latter to the mammalogy of the expedition; but each was to help out the other. No two better men for such a trip could have been found. Both were vet erans Of the tropical American forests. Miller was a young man, born in Indiana, an enthusiastic naturalist with good literary as well as scientific training. He was at the time in the Guiana forests, and joined us at Bar bados. Cherrie was an Older man, born in Iowa, but now a farmer in Vermont. He had a wife and six chil dren. Mrs. Cherrie had accompanied him during two or three years of their early married life in his collecting trips along the Orinoco. Their second child was born when they were in camp a couple of hundred miles from any white man or woman. One night a few weeks later they were obliged to leave a camping-place, where they had intended to spend the night, because the baby was fretful, and its cries attracted a jaguar, which prowled nearer and nearer in the twilight until they thought it safest once more to put out into the open river and seek a new resting-place. Cherrie had Spent about twenty two years collecting in the American tropics. Like most of the field-naturalists I have met, he was an unusually.